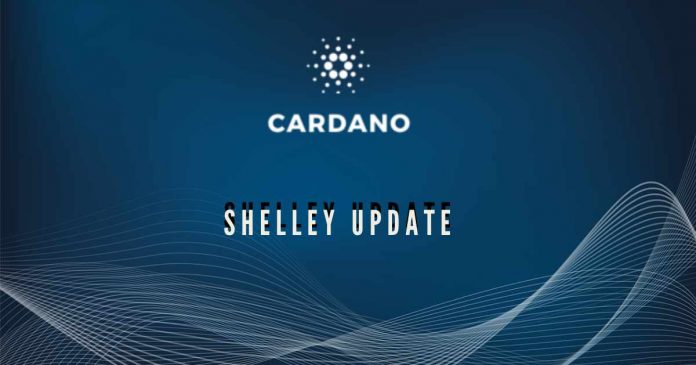 Cardano has been getting ready to enter its much-awaited Shelley era. According to an announcement by IOHK, the roll-out of Shelley functionality will happen between June 30 and July 7. Following the pre-launch success of the incentivized testnet, the Shelley mainnet now has an even stronger demand among the user community and stake pool operators.

IOHK launched an incentivized testnet (ITN) for Shelley in December 2019. It allowed users to establish stake pools, while the ADA holders could delegate funds to these stake pools. Effectively, it promised real cryptocurrency rewards for the users.
With ITN approaching the limit of its predicted number of stake pools, the community is now eagerly waiting for the Shelley mainnet. Currently, the ITN has close to 1,000 active pools as well as 12.9 billion ADA staked.

Shelley – the promise of true decentralization

According to a Crowdcast update and the official IOHK press release, Cardano’s Shelley opens up for everyone on June 9. And if everything works smoothly, the team will ship Shelley by June 30. However, if there are some hitches, the shipping might get delayed to July 7.
With its mainnet launch, Shelley promises to bring true decentralization to Cardano. The network attributes this achievement to its advanced Ouroboros consensus algorithm. As a result of decentralization, Cardano’s block production will become highly secure besides enhancing the network throughput.
According to Aparna Jue, product director at IOHK, “Decentralization is at the heart of everything we’re setting out to achieve with Cardano, so this is a huge step for us in the project.”
She added, “The Shelley decentralization will allow many blockchain-based potential use cases for Cardano, particularly in developing nations, where access to banking and financial services has been largely absent. The system will also support energy trading, healthcare, and royalties in arts and music and more representative democracy and voting models.”

A critical step – Why?

Shelley functionality is important for Cardano so that it can achieve the ultimate goal of empowering individuals with its financial services. As a matter of fact, Shelley will lay a very strong foundation for the forthcoming application ecosystem for the next 3 eras of Cardano.
Promising to deliver decentralized block production, Shelley combines delegation of stake with other mechanisms. With this, the ADA holders will be able to delegate their tokens to a stake pool. Moreover, the ones who choose to stake will be financially incentivized to keep the network running accurately.
Furthermore, the Ouroboros algorithm encourages honest participation in the network. It achieves this by choosing the next participant using a provably secure consensus. Basically, the participant who adds the next block is chosen based on the amount of stake delegated to a given stake pool.

Earlier, we covered the success of the Shelley testnet launch and Cardano’s short term roadmap. We also reported the network identifying, fixing, and publishing potential vulnerabilities during its security audit. Recently, Cardano had indicated that it was considering pledging as an ideal way to enhance its network security. 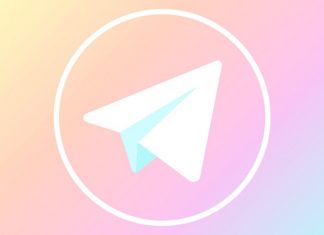 The Cryptic Mr Durov: Why is Telegram Saying So Little About...

Ifeanyi - September 2, 2019 0
Telegram's insane popularity has pushed its developers to enter the blockchain/crypto scene. At the same time, it is predominantly silent about its TON/Gram project....

Top 10 Cryptocurrency Gurus: They Shaped the Bitcoin and Blockchain Space

Can The Following Exchange Tokens See A Significant Increase In Value?