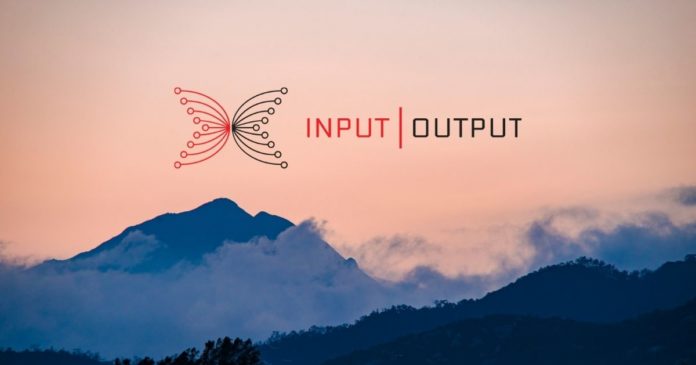 In another big move for the blockchain industry, IOHK (Input Output Hong Kong), the technology firm behind Cardano, has announced the launch of Alonzo Blue 2.0 testnet on Cardano.

IOHK disclosed the release of Alonzo Blue 2.0 to the Cardano testnet via a tweet from its Twitter official handle; expressing their delight with the successful launch of the protocol.

It is still early code. But this is a crucial building block. This release brings with it the important CLI upgrade. Providing the foundations to build all varieties of smart contract applications further down the line. #Cardano

The blockchain platform further noted that the new initiative is an important milestone for both the cryptocurrency and blockchain space. IOHK’s twitter handle added: “It is still early code. But this is a crucial building block.”

IOHK further explained that the Alonzo Blue 2.0 release brings with it the CLI upgrade. This is an important update to the command line interface of the blockchain platform; enabling future smart contracts to be built upon on the network.

Furthermore, smart transactions are being implemented that enable users to associate a transaction’s metadata on-chain, and store executable contract data.

Notably, the launch of the Alonzo Blue 2.0 upgrade will strengthen Cardano’s ability to compete with other decentralized finance ecosystems like Ethereum, Binance, Polkadot, Solana, and others.

Alonzo Blue is the next step in a series of upgrades to the Cardano blockchain. It aims to bringing new features like smart contracts to the Cardano network as well as enable developers to create decentralized applications on the network. Alonzo marks the last phase in the network’s “Goguen” era.

The Goguen era comes after the Shelley phase, in which Cardano became a decentralized blockchain, and community members became validators.

Alonzo will be rolling out in three phases: Alonzo blue, white, and purple. Each phase opens up to more of the public until it fully integrates. The process will take 90 days resulting in a smart contract enabled Cardano by the end of August, 2021.

Charles Hoskinson, the founder of IOHK in a statement said he believes this will be the busiest time in the company’s history.

Hoskinson explains “This is probably going to be the busiest 90 days in my company’s history and in the ecosystem’s history.” He adds, “I’m not saying that 90 days from the date of this video that there’ll be Alonzo on the Mainnet.”

Hoskinson summarizes, stating: “What I’m saying is the most critical engineering path, integration path, coordination path, and community path is occurring over for the next 90 days.”

Cardano’s native token has dropped by 3% in the last 24 hours as the cryptocurrency market tries to recover from its recent downturn. However, the token has made monumental progress this year hitting an all-time high of $2.45 on May 16.

A Beginner’s Guide to the Elastos Ecosystem

David Abel - April 27, 2020 0
Elastos has come out with a beginner's guide for its followers to explain the concepts involving its SmartWeb. It made the announcement in a...