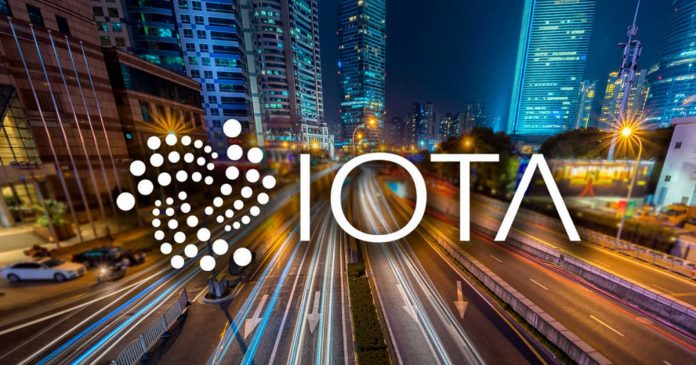 Welcome back IOTA Network. The nonprofit organization is back online following a prolonged shutdown caused by an attack on Trinity wallet.

The foundation made this announcement via an official blog post. The attack took place on February 12, 2020, and resulted in the theft of about $2.2 million worth of IOTA tokens.

The funds were stolen from users due to an unexpected vulnerability on the Trinity wallet. To curtail the hack, the foundation ordered the immediate shutdown of its coordinator node. And then went ahead to design a fresh mechanism, urging users to migrate to the new platform.

The Migration period was scheduled to take place between February 21 and March 7, 2020. The company announced today that the migration is completed and the Coordinator is back online

They also revealed that the FBI, IOTA and the UK, German and Maltese police are hard at work to track and apprehend the culprit.

Users who made use of Trinity wallet between Dec 17, 2019, and Feb 17, 2020, and are yet to migrate their seeds have been advised to create a new seed. This will enable the smooth transfer of funds from the old wallet protocol.

The hack was noticed immediately and IOTA Foundation stopped the Coordinator. A temporary mechanism built into the IOTA ecosystem during its maturation phase. With the Coordinator, IOTA was able to go live early enough while concentrating on developing other unique consensus methods. Efforts were being made to replace the Coordinator with a new consensus mechanism named the Coordicide. Its whitepaper was published in January 2020 and its first version launched in February. Successive versions are expected in the near future.

Though the mechanism has over time faced a lot of criticism due to its centralized nature. It came in handy during the hack, making it possible for the foundation to disable the platform and prevent further looting of funds. With this in mind, IOTA has decided to look beyond the criticism and continue to make use of the platform. IOTA disclosed via its blog post that “Through caution, we have chosen the path of progressive decentralization. Full decentralization remains our primary goal”.

The Foundation commended its users for their continued loyalty and cooperation during this period. Adding that “As a non-profit Foundation, our main objective is to be one of the most trusted organizations in our industry.” IOTA promises to work towards absolute transparency and carrying out a heavily-vetted contribution and release process. The foundation also promised to keep users informed on the progress of the group. 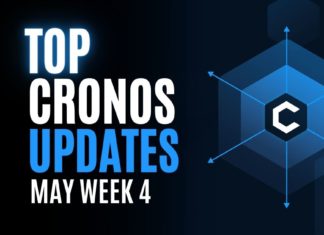 David Abel - June 1, 2022 0
Every week, there are updates taking place in the Cronos Chain ecosystem. Accordingly, Altcoin Buzz covers the updates from the fourth week in May to...

A Comparison of Link vs Link