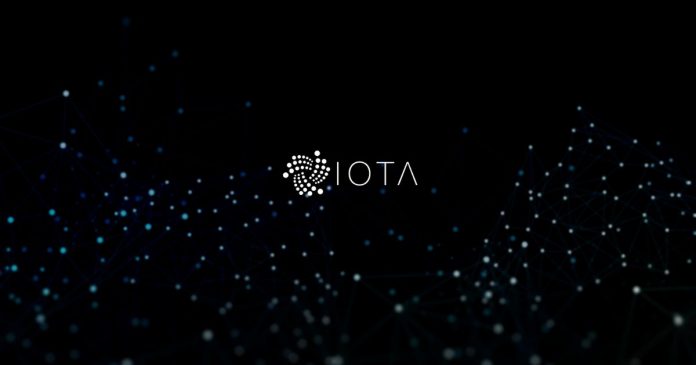 IOTA Foundation announced the launch of Trinity 1.4.1, a safe Trinity wallet version for desktops after the recent hack.

According to reports, the new Trinity wallet version helps users securely check their balance, transactions. As well as, report missing funds as investigations go on.

A statement said: “Balances and transactions fetched on login. If your balance does not look correct or you have unrecognized outgoing transactions, please contact a Discord mod or member of the IOTA Foundation directly on Discord.”

Possible scammers on the Discord channel

The IOTA Foundation warned users about scammers on the official Discord channel. They revealed that scammers contact participants claiming they’ll be able to recover lost coins.

“Please be aware that there are unfortunately active imposters posing as IOTA Foundation personnel on our Discord,” a statement said.

Notably, the new version of the wallet doesn’t represent the full solution of the recent breach. Majorly because the IOTA’s dedicated network Coordinator, remains on hold. The IOTA foundation claims that the Coordinator remains down due to the fact that they’re finalizing their “remediation” plan. Thus, making users unable to send value transactions.

Furthermore, the IOTA Foundation said they’ll restart the Coordinator after users migrate their tokens to save seeds. They claim the seed migration tool comes up in the nearest future. They also claim the seed serves as an important measure to protect user funds.

A statement said: “By migrating your tokens to new, safe seeds prior to the re-start of the coordinator, you will render the attacker incapable of making unauthorized transfers of your tokens if s/he has not already done so.”

To remind, the IOTA security team discovered that the hack started around the 25th of January, 2020. They claim the hackers focused majorly on Trinity desktop users. However, the firm still recommends that both desktop and mobile users migrate their tokens to a new seed as soon as the migration tool gets released.

Find out how the hack transpired here. 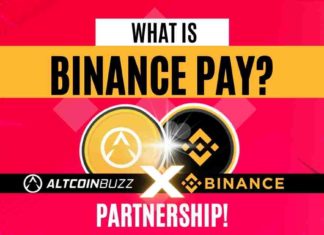 What Is Binance Pay?

Camille Lemmens - August 29, 2022 0
Sending money to friends or family is an expensive and time-consuming affair with a bank. Crypto changed this, and you can send assets P2P....

Everything You Need to Know to Buy Your First NFT