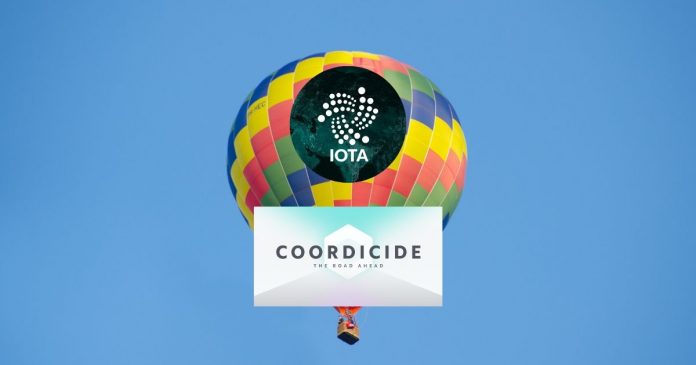 Open-source blockchain platform IOTA has disclosed plans to launch version 2.0 of its protocol named Coordicide. In a recent official blog post, the platform shared details about the new protocol upgrade and also released a guide for terminologies used.

According to the blog post, Coordicide was almost ready. Initially, researchers had resorted to making use of informal terminologies which turned out to be quite confusing and ineffective. To solve this, the IOTA research team came up with the idea of creating standard terms on the platform. With Coordicide 2.0 around the corner, the team has thus decided to share its newly formed terminologies and their meaning. The guide with the important specifications and terminologies would thus ensure seamless and effective communication between community members.

This layer is in charge of lower internet communications like TCP (transmission control protocol). It is highly technical and also makes use of auto peering, gossip protocol, and peer discovery modules to connect different nodes on the platform.

This layer is the “information center” of the platform as it stores and transmits information. It also houses the “distributed ledger” or the tangle. Several new features are available on this layer.

First, its “signature tangle” will now be known as “message tangle” and transactions and bundles will also now be known as messages. Also, in the new protocol, terms like “trunk and branch” will no longer be in use. They will instead be referred to as the parents. Apart from the parents’ hashes, a message must contain the issuing node ID, timestamp, “a payload that contains the data and the signature of the issuing node”.

IOTA believes the term “message” is a much better representation of its activities than “transaction”. According to the protocol, it isn’t “just a value transfer application, but a platform for securely storing and transmitting data”.

These applications serve as a foundation for all other applications. They also protect the ledger state of the protocol.

On the IOTA 2.0 protocol, the fundamental unit of data is known as “object”. Every “object” on the protocol has a type and a size. Objects just like messages on the IOTA protocol have a payload field that must contain another object. Payloads make it possible for objects to “nest inside each other”. This, in essence, makes the platform an ingenious one. To ensure accurate storage, each object must be encapsulated directly or indirectly inside a message.

This is one of the protocol’s core transfer applications. It facilitates the transfer of funds as well as updates the ledger state. According to the blog post, references represent “approval” in the value tangle. It also records FPC votes. Any value object rejected by FPC will remain unclaimed in the value tangle.

Value object also has a payload which only works with a “transaction”. All transactions on the protocol must contain input transactions, output addresses, and balances. They also need to include the mana recipient, a payload, and a signature.

Terminologies to expect on Coordicide

Some of the terms which will come into use on Coordicide include:

The blog post also lists a glossary of all the terms along with their definitions for instant reference.

IOTA had recently launched a new version of its Trinity wallet following a loss of $2 million to hackers. 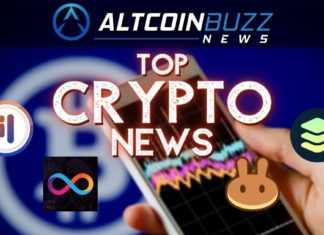 How to Bring Liquidity to NFT Ecosystems