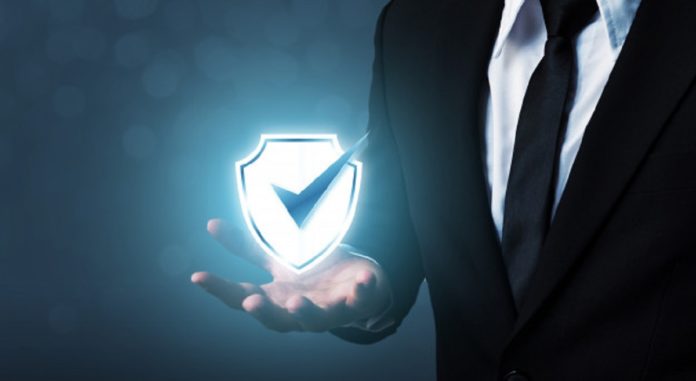 Firo, the privacy-oriented blockchain previously known as Zcoin experienced a 51% attack and spent hours in a hash war against the attacker on 18 January 2021. According to Project Steward Reuben Yap, the attacker had created a secret chain, had acquired a huge amount of hash rate, and was mining secretly. However, when the attacker started selling a huge amount of FIRO on the exchanges, and users reported reversals of confirmed transactions, his chain was exposed.

Interestingly, Firo is not the first blockchain that has fallen victim to 51% attack. Blockchains like Ethereum Classic and Grin suffered 51% in 2020. However, Firo is the only chain after Dash that has implemented ChainLocks to prevent the reoccurrence of 51% attacks in the future.

While the 2020 Ethereum Classic had led to a loss of ETC worth $5.6 million, the attack on Firo does not seem to be financially motivated. Here is why it seems so.

Within a couple of hours, things went back to normal and FIRO withdrawals/deposits on all exchanges were resumed. Withdrawals are still in the process of being unlocked.

However, the team is haunted by some questions. Firstly, the source of the attacker’s funds was not anonymized. Secondly, the attacker did not care to utilize the privacy features of Firo.

Furthermore, he consolidated all his proceeds into a single wallet where the funds were then frozen by the team. It seems this attack was intended to dent the reputation of Firo rather than a financial attack. Reuben dispelled all the FUD by stating that:

In an exclusive statement to Altcoin Buzz, Yap said, “This 51% attack was a serious challenge to Firo; however, it also highlighted how resilient Firo is. With every attack, we become stronger.

Someone was willing to risk millions of dollars to attack the network, yet the community and ecosystem quickly rallied to deny the attacker the gains.

With the expedited activation of ChainLocks, PoW mining attacks are no longer possible, and transactions can be considered final after a single block confirmation.”

Will the exchanges be reimbursed?

The exchanges were put to significant loss by the Firo attacker. While the proceeds of the attack are right now frozen in the attacker’s address, Firo is unsure whether it should reimburse the exchanges or let the attacker keep the funds. To conclude the next course of action, the team conducted voting. Here are the three options:

It will be interesting to find out what course of action will the team take now.

ChainLocks and how do they secure Firo now?

Prior to Firo, Dash was the only blockchain that was using ChainLocks to mitigate the risk of 51% attacks. According to the team, the 51% attack on the Firo blockchain was only possible because Chainlocks were not yet deployed on its mainnet.

Interestingly, the team was just weeks away from deploying ChainLocks. Furthermore, within almost 10 days of the attack, Chainlocks were implemented on the Firo mainnet.

What is a ChainLock?

A ChainLock is a secondary validation layer and it makes a network resistant to 51% attack. On the Firo mainnet it utilizes the Long Living Masternode Quorums (LLMQ) masternode network to provide near-instant finality of blocks once confirmed.

Furthermore, ChainLocks prevent a network from an attack where the hardware can be rented to gain control of more than 51% of the hash rate.

How does Chainlock work?

ChainLocks makes Firo’s masternode network form quorums. These quorums are basically a collection of 400 masternodes, multiple quorums can exist at a time and each quorum lasts for 12 hours. Moreover, these quorums are recreated constantly. At each block, a quorum is selected deterministically.

Each masternode member of the quorum is required to sign the first valid block it sees. If more than 60% of the members sign the block, it is confirmed and no reorganization below this block height is allowed. Thus, after once confirmed block using Chainlock, the transaction can be considered secure. The team claims that unless the ChainLocks on Firo are disabled, another 51% attack is impossible.

Why should a Firo user trust ChainLocks?

Effectively, ChainLocks provide a secondary layer of protection and also increases the cost of attacks drastically.

In the last 14 days, FIRO lost over 34% of its price. At the time of press, the token is trading a little over $4. Now that the Firo network has implemented ChainLocks, we expect positive price action to begin anytime. 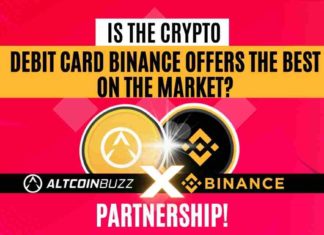 Is the Binance Crypto Debit Card The Best?

Victor - August 25, 2022 0
Binance is not only one of the centralized exchanges with the best crypto investment tools in the world, but they have also thought of...

BIGGEST Crypto Airdrops To Get RICH!! How to Claim?