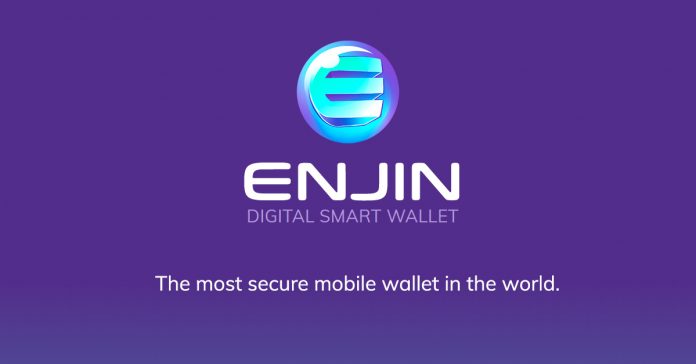 The Game Developers Conference is underway in San Francisco. Even though Enjin is there releasing their work, Google has probably released the most important news for cryptocurrency, Google Stadia.

At the Game Developers Conference in San Francisco, Google announced its new streaming service called Google Stadia. This service will be released sometime in 2019 and will allow any device that has Google Chrome and internet service to run games. How does this relate to Crypto? The two supporters announced with the service were Unreal and Unity.

If you remember, Unity has a partnership with the Singapore project called Enjin (ENJ).

This is a big deal for the cryptocurrency. Google is one of the biggest companies in the world and to have Enjin able to develop games that are available on their platform is very big.

As discussed in our article from March 18th, Enjin has a lot of upcoming games that look both entertaining and competitive. The game I am most looking forward to is 9Lives Arena. This game is a 1v1 cross-platform RPG where each user fights each other until someone has no lives left. The winner can then loot the other player’s equipped items (which are all backed by ENJ). The best part is this game is free to play! If you do decide to play, good luck!

This is an important news piece to keep an eye on. If one or more of Unity’s games that use Enjin get widely adopted, ENJ could become a household name in both the gaming and cryptocurrency sectors. 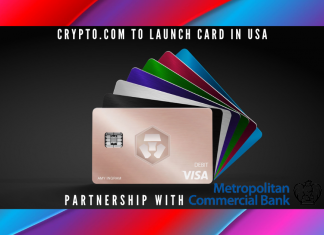 Crypto.Com Announces Date of MCO VISA Cards Release in the US!

Shash - June 25, 2019 0
Crypto.com (Previously Monaco)  has announced today that they will be launching their VISA powered MCO Cards in the United States and the U.S. card...