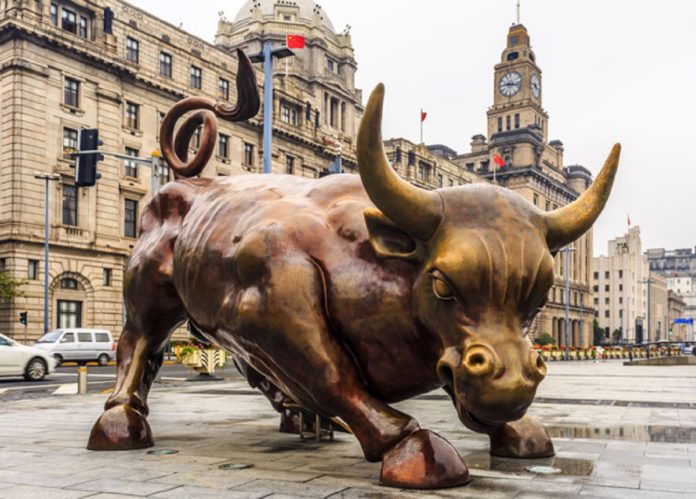 ShareRing, the platform that is building a trusted marketplace where sharing and renting is quicker and simpler has a marathon series of announcements going on. In the month of November, the project made 4 major announcements and 2 more are on the way. According to ShareRing CEO Timothy Bos, the next two announcements are going to be even bigger.

In the last 14 days, ShareRing native token SHR is up by over 33.9%. This pump seems to be triggered by strengthening fundamentals, multi-billion-dollar partnerships, and top tier exchange listings. Yesterday only SHR was listed on leading centralized exchange Kucoin and leading decentralized exchange Uniswap.

Last week SHR flow backs started. According to Timothy, masternode holders noticed a surge in transaction count on its mainnet. With 22 online nodes, the mainnet is already processing 30,000-60,000 transactions per day and is now heading towards 500,000 per day. Many traders are holding SHR massive bags right now and are accumulating more.

ShareRing impressed its community with the Rakuten Travel Xchange partnership. Known as the Amazon of Japan, Rakuten partnership brings 600,000 hotels & 200,000 rental properties to the ShareLedger blockchain travel ecosystem. According to the recent roadmap update, the team is grinding the mill to:

ShareRing’s eVOA roadmap was delayed due to COVID. However, the team continued to build the product and maintained the partnerships. According to the ShareRing official blog, the team is in discussion with many countries to offer eVOA services powered by ShareLedger. Tim shares, “One of the partners expects to have about 30 million ShareRing ID accounts and over 45 million transactions a year.” In 2019, Thailand integrated ShareRing into its E-visa system and it normally processes about 5 to 10 million e-Visas a year.

ShareRing team has developed ShareRing ID and Pay to address lots of pain points in sharing economy models like Airbnb. Whenever a user books a rental service via such models, he is putting his payment and identification information at risk.

To address the gap, ShareRing has created a self-sovereign identity model. When a user signs up, ShareRing does not hold any user identification details. Thus, effectively a user is in complete control of his ID and any other kind of information.

In addition to that team has also simplified the integration of ShareRing ID and ShareRing Pay onto any type of website or e-commerce site. With a few very small lines of code, the website developer can integrate ShareRing ID and Pay. Additionally, they can customize the details they want to receive. For example, they might want the first name or email address only. To receive this information, the vendor will have to pay a transaction fee. Thus, instead of depending on a third-party to get the information, the vendor can directly access the information.

Furthermore, ShareRing ID eliminates the need for passwords. A user can simply use their phone to scan and log in. This also helps circumvent the chances of hacking. The excitement in the ShareRing community is sky-high.

According to CoinTrendz, SHR was among the top 10 mentions on Twitter at around 6:00 am EST. 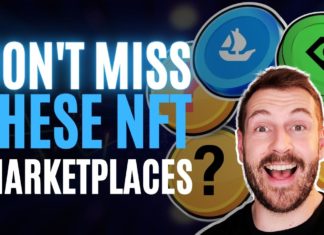 The Ultimate Review of the Top 5 NFT Marketplaces