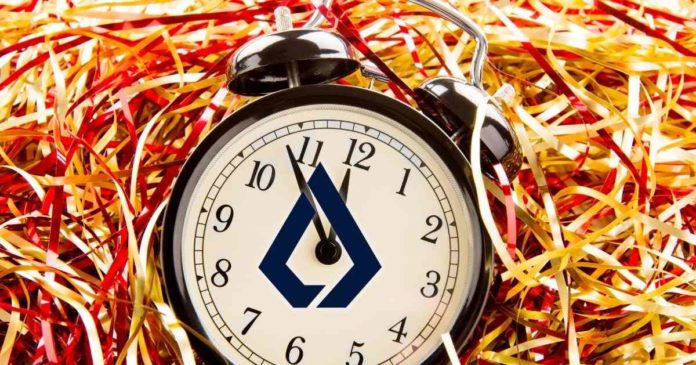 LISK had an auspicious beginning and became a popular blockchain project. Over the years, however, the project ran afoul of various issues, causing a lack of luster and a drop in popularity. Yet LISK may climb back into the spotlight with its upcoming major upgrade on August 21.

LISK will undergo a hard fork on August 21. At that time, the platform plans on fixing some of the problems that has been plaguing it for years while also greatly increasing its efficiency. It is possible that LSK, the native token of LISK, could experience a price bump at that time. Let’s see if the upcoming hard fork is a last stand for LISK.

The project began with a bang, raising an eye-watering 14,052 bitcoins during its ICO in 2016. This was one of the highest-funded ICOs, bringing in roughly $6 million at the time. Charles Hoskinson, the founder of Cardano and the co-founder of Ethereum, advised the project in 2016. In 2018, LSK reached an all-time high of $34.92 and was the 27th ranked coin by market cap.

A lot of people saw tremendous potential in LISK, The project seeks to make blockchain technology as accessible as possible by focusing on developer support and the user experience. The platform’s solution features a Software Development Kit (SDK) that’s written in JavaScript and features four main parts: a consensus algorithm that uses a delegated proof-of-stake (DPoS), sidechains that allow developers to create their own blockchains linked to the LISK mainchain, back-end code for developers to use to customize code and create dApps, and front-end code used to make customizable UI elements.

However, since its strong beginning, the project has had more than its share of stumbles. The coin has now dropped to $5.21 in value, and the project is currently ranked #120. Last year, Charles Hoskinson posted a video where he gave a negative review of the project and said he stopped advising it and gave back the remainder of his consulting fee.

Other issues that have frustrated users include fees, wallet problems, and cartels. LISK uses a static fee which can lead to high transaction costs. The current delegation model has led to some centralization in the form of cartels. One of the most vexing problems is wallets. The design of LISK has multiple private keys leading to the same address but different public keys. If a user did not initialize their wallet by sending out a transaction to ensure the proper public key is recorded on the blockchain, another person could come in and remove all the funds in the wallet. This is a major problem that has been around since 2017.

The upcoming hard fork should address most of the issues facing the project. The hard fork should see the algorithm move towards a more PoS and the creation of a weighted voting system with the election of standby delegates and the introduction of a delegate punishment system to combat dishonesty. Such actions should end cartels. In addition, fees will be going from static to dynamic, which should drastically lower transaction costs.

The wallet initialization problem is reportedly getting fixed in the hard fork (Core V3 upgrade). Transactions-per-second will be increasing almost fivefold as well, going from 2.5 TPS to 11.25 TPS. Greater decentralization and scalability will be achieved by making the blocksize ten times smaller.

Some Pros and Cons

There are some risks associated with the upcoming hard fork, but LISK also enjoys some good points as well. The amount of development associated with the project has been high. For the last year, it is in the top ten projects in this regard. Another bonus is that each addition to the project by developers makes the project stronger due to its open-source design. Other developers can use and adapt the work done by other developers. Plus, the project uses JavaScript, a popular language that practically every developer knows and is comfortable with. The team is strong, boasting roughly 50 members led by founder Max Kordek.

One possible risk with the hard fork is that an issue with block processing speed sync could lead to security problems. This happened with the Berlin hard fork for Ethereum. Another risk is that the Fundamental Crypto Asset Score (FCAS), which measures the health of crypto projects, has recently downgraded LISK from an A to a B. Finally, there is always the worry about bugs cropping up. LISK Core was hit with a crippling bug back in 2018 which resulted in the blockchain being frozen for a day.

LISK has a laudable goal, and it has enjoyed a lot of development over the years. However, persistent issues has served to drag the project down, and its price is a far, far cry from its all-time high. If the hard fork can deliver and fix these nagging issues, new life could be breathed into the project. Yet, it should be noted that other projects have risen since LISK first launched, so the fight will be tougher for it to claw its way back up the chart. Chances are we’ll see at least a small price increase in LSK, but for the long term, we’ll have to see if the upcoming update delivers. 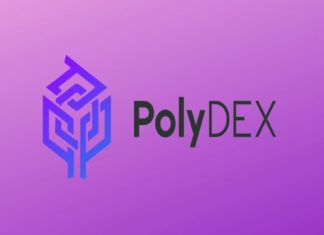 Racheal - July 28, 2021 0
The much-anticipated PolyDEX finally goes live on Cryption Network. PolyDEX will totally revolutionize how investing in the cryptocurrency space is carried out. According to decentralized...