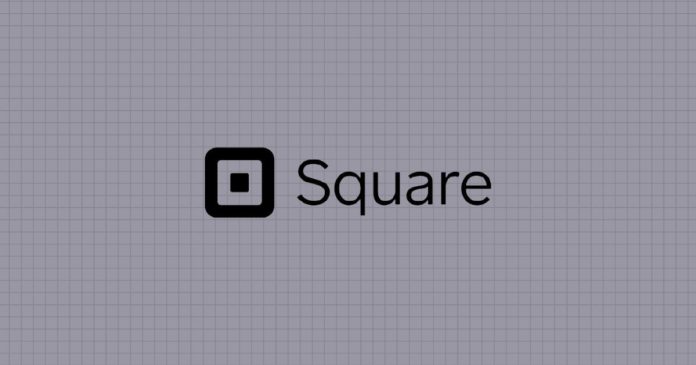 Jack Dorsey announced the release of a new arm for Square dubbed “TBD”. He also pointed out that the new arm will be committed to designing decentralized financial services by leveraging Bitcoin.

Square is creating a new business (joining Seller, Cash App, & Tidal) focused on building an open developer platform with the sole goal of making it easy to create non-custodial, permissionless, and decentralized financial services. Our primary focus is #Bitcoin. Its name is TBD.

He explained through the tweet that TBD will entirely be open, just like their newly released #Bitcoin hardware wallet. The initiative is an “open roadmap, open development, and open-source,” additionally indicating the role of Mike Brock who has been appointed to “lead and build” this team.

It’s important to note that Mike Brock has experience in the role from previously leading a development team that focused on connecting Bitcoin features for Cash App about three years ago. He’s also experienced with open-source projects from working with Red Hat Inc., an open-source solutions provider. He revealed other members of the founding team and the excitement for his new role:

On a personal note, I just want to say that I am super excited to return to the world of open source. I cut my professional teeth in open source at @RedHat and excited to prove to the world (again) that great businesses can be built atop of free and open software.

In recent times, Jack Dorsey has emphasized his commitment, and interest in Bitcoin. At the Bitcoin 2021 event, he openly admitted that he’s willing to shift his focus from Square or Twitter for the good, and the development of the cryptocurrency.

Quoting Dorsey: “Bitcoin changes absolutely everything. I don’t think there is anything more important in my lifetime to work on.”