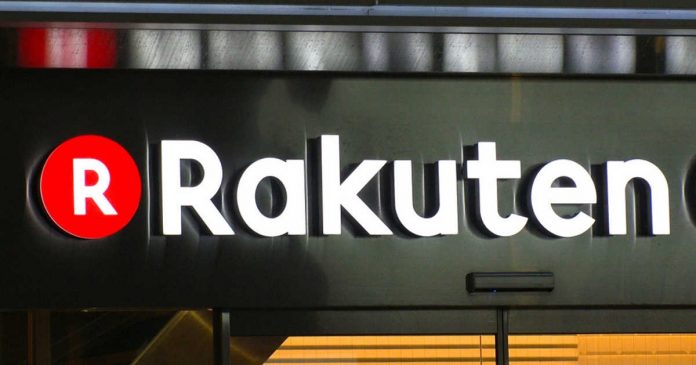 The Rakuten Wallet is now open for registrations and cryptocurrency trading could commence sooner than expected. Rakuten is to Japan what Amazon is to the United States of America and this is a major step towards mass adoption.

Current customers of Rakuten Bank and Rakuten member ID holders are the only individuals who can register for the Rakuten Wallet and the upcoming exchange. Registrations for the general public aren’t open yet.

One of the key components will be an artificially intelligent support system that will answer any inquiries that customers may have. Rakuten is putting its reputation on the line by giving the task of customer support to artificial intelligence. AI technology will play a big role in the coming future and the Rakuten firm is already getting its feet wet with the new tech.

The cryptocurrency exchange will also have a mobile app allowing its users to trade, deposit and withdraw cryptocurrencies. August of 2018, “Everybody’s Bitcoin” exchange was acquired by Rakuten and renamed Rakuten Wallet. It wasn’t until recently that Rakuten won its cryptocurrency license for its newly acquired exchange. Giving the firm complete freedom to continue with its cryptocurrency venture. Here’s a fun fact you probably didn’t know: Rakuten started accepting bitcoin in 2015.

Rakuten is leading the way with cryptocurrency adoption, will its brother Amazon from across the Pacific ocean join the cryptocurrency revolution? Feel free to share your thoughts below. 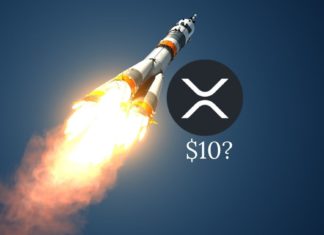 Pratik - April 6, 2021 0
XRP offers financial institutions the fastest, most reliable option for sourcing liquidity on demand. We all have witnessed one of the most controversial SEC v/s Ripple...