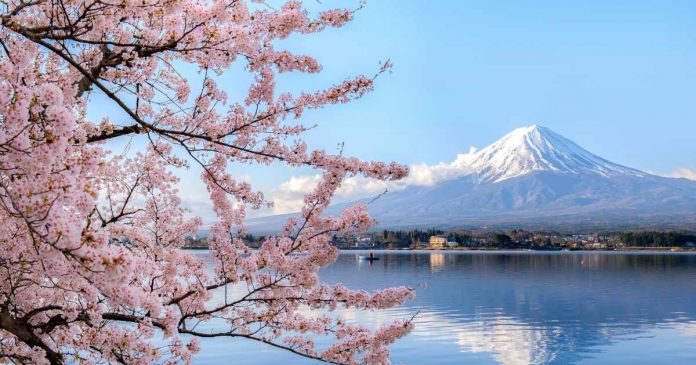 Japan’s social media platform Line has announced that it will be launching a cryptocurrency exchange.

It made this announcement via an official blog post.

Though it is looking to launch an exchange, Line isn’t new to the crypto space. Its first foray into blockchain and cryptocurrency was in 2018. At that time, it revealed plans to dabble into the blockchain industry. Showing much faith in the future of cryptocurrency and its underlying technology. Then, it also divulged that its proposed crypto exchange will be integrated into its chat app.

Facing a lot of unexpected regulatory roadblocks, the exchange finally launched the Bitbox exchange. However, integrating it into the chat app proved impossible. Japanese and US clients were also not allowed to make use of the exchange services. After its launch, the exchange-listed Link (LNK) and added BTC, ETH and USDT as trading pairs. Yet, Japanese regulators prevented the launch of the exchange in Japan.

This time around, however, Link is returning home. The social network has put plans in place to introduce its tokens to the Japanese market with the support of Japan Virtual Currency Exchange Association.

Though details of the exchange launch are still quite sketchy, LVC has disclosed the launch date to be in April this year.

The transition from social media to the crypto sphere is becoming quite a popular notion. Several social media giants have disclosed plans to launch a cryptocurrency. One many believed would be widely successful due to most social media wide audience.

Top of the list is social media giant Facebook and its controversial stablecoin Libra. The project has faced a lot of criticism and backlash both from regulators and even some members of the crypto community. With several of its investors withdrawing their support for the project. Many speculations have greeted the stablecoin project with some stating that the project will probably not go live this year.

Top messaging platform Telegram also released a plan to launch the TON crypto. It reportedly raised $1.7billion in an ICO last year. It has however been in court as the US SEC has refused to give the project the necessary go-ahead. 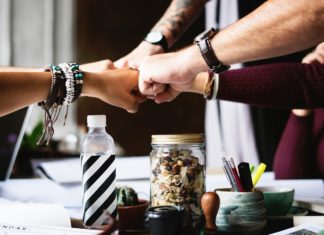