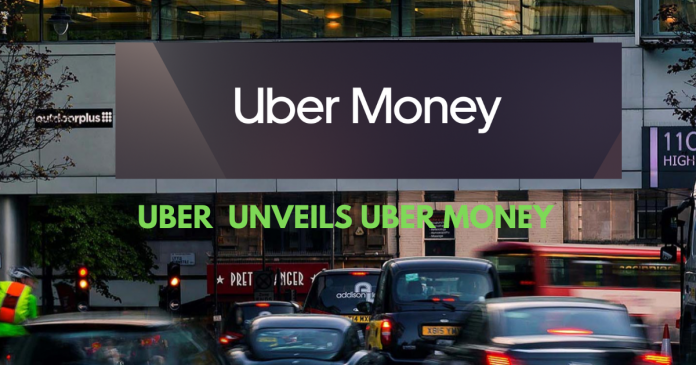 Fancy a cab? How about some digital money as well? According to reports, Uber is about to unveil several financial products dubbed Uber Money (UM).

According to Peter Hazlehurst, Head of Uber Economy, the launch is just around the corner.

The announcement revealed that the new service will help about 4 million “Joe Le Ubers”* manage their finances. It will also place Uber in the payment space. The service will include a digital wallet and new card offerings. The corresponding digital wallet will reportedly be available on the native driver’s app this year (Uber Eats next year). With the app, users will be able to view their earnings and spendings, see other financial product and also store their funds.

The behemoth company is also relaunching its own card powered by Barclays. It has several new bonuses. Users can apply for it. The card offers a 5% dividend for purchases on Uber services; a 3% Uber Cash (UC) bonus for hotel, restaurant purchases, and airfare. All other purchases will also enjoy a 1% UC bonus.

For the uninitiated, UC was first launched in September 2018. Customers can use it to pay for the services. They either purchase the cash or earn as rewards.

The team will also be refurbishing its Uber Debit Account for drivers. The account will provide them with “real-time payouts” after every trip, instead of the usual weekly payouts. Besides, the Uber Visa Debit Card for drivers will provide discounts for purchases made at Exxon Mobil, Walmart, Jiffy Lube, and Advance Auto Parts.

Trying to cut the costs

Launching UM is a step forward for the company. It has now joined other tech companies like Apple, Google, Amazon and even Facebook with its controversial stablecoin Libra. Besides, the company is one of the few organizations to remain with Facebook’s creation.

Moreover, launching UM could help cut costs. In 2018, the company’s card volume reached $43.5 billion. This new service is an opportunity to receive revenue from noncash means and also improve the company’s general performance.

The services will operate with little to no fees. Hazlehurst said, “Everything that we launch will be either fee-free or as low fees as we possibly can.” He also added that: “Best price, best value for a customer, full stop.”

UM service will be launched in the US first, then followed by Mexico.

*A reference to the famous French song “Joe le Taxi” about taxi drivers which has been recently jokingly re-named to “Joe le Uber.” 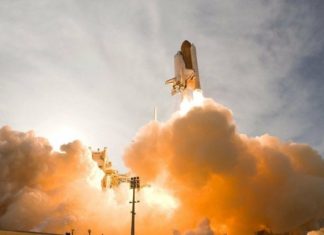