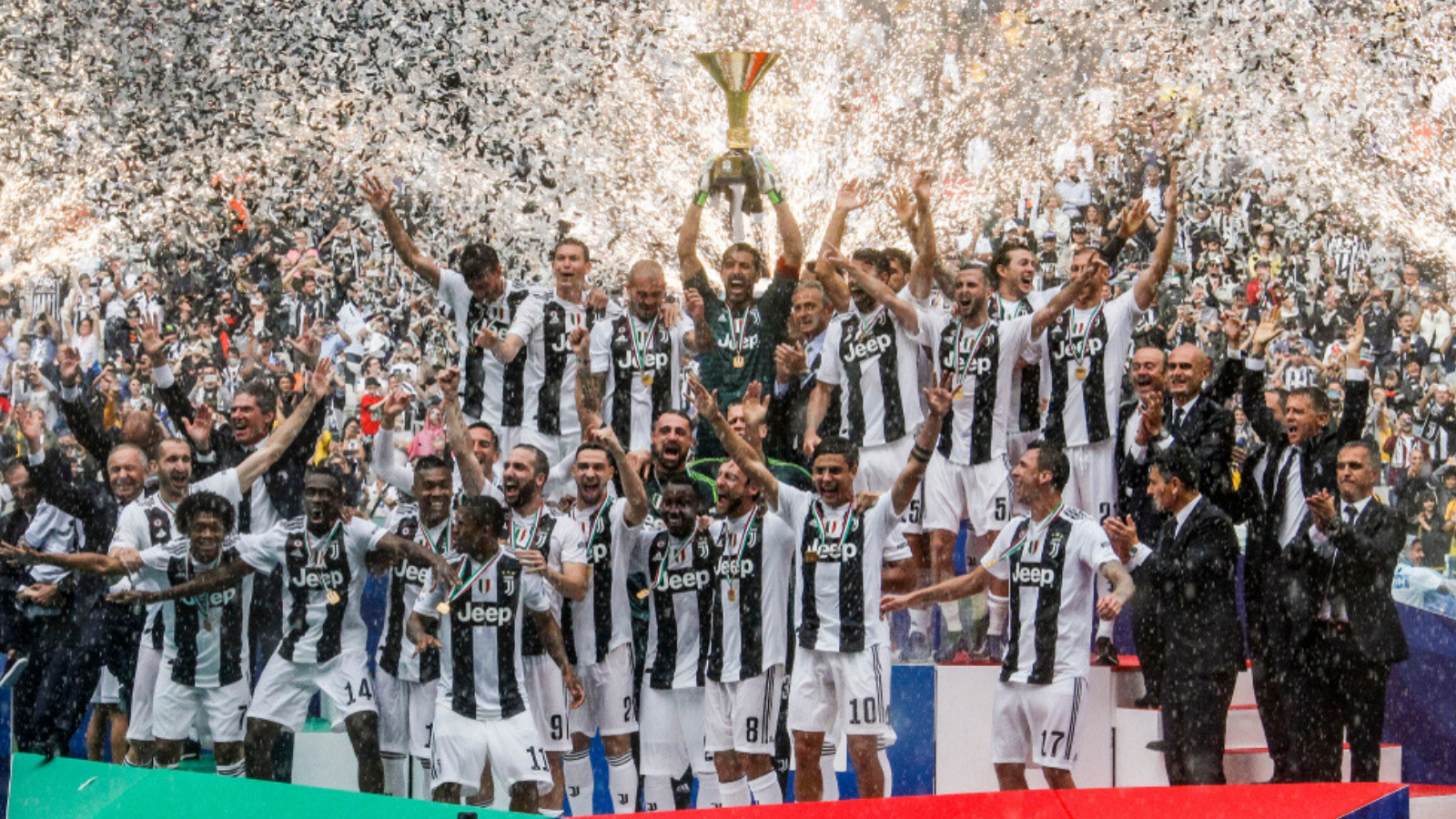 The Italian soccer giants Juventus, is launching a fan crypto token called “Juventus Official Fan Token.” The intentions of this token is to allow fans to “be heard” and it will help create an “emotional connection” between the club and its fans.

Juventus has the largest following in Italy and has won seven straight Scudetto in the last seven years, totally dominating Serie A (the top domestic league in Italy). This past summer they signed Cristiano Ronaldo (in my opinion the best player in the world) from Real Madrid.

Juventus is teaming up with Socios.com to launch the token. The token will be distributed via a “Fan Token Offering” (FTO), essentially an ICO, launched in Q1 of 2019, according to a press release. The tokens will be traded on the Socios platform against the native $CHZ token.

“At the club, we are always very careful and pro-active towards innovation and new technologies. Together with Socios.com, we believe we can offer new opportunities to our worldwide fan base to engage in a cutting-edge way with their favorite club.” -Giorgio Ricci, co-chief revenue officer, head of global partnerships and corporate revenues for Juventus

Full Disclosure (not financial advice): I am a huge Juventus fan and will be buying this token. 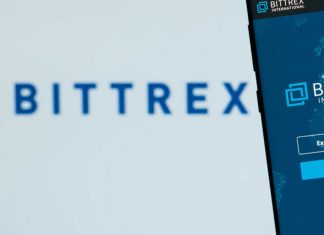 Bittrex Extends its Reach To Liechtenstein

Ifeanyi - June 19, 2019 0
The expansion will include new trading pairs with the Euro and several other fiat currencies. The platform will also be actively involved in streamlining token...

The Flare-Rival Partnership Will Boost Engagement with Token Rewards