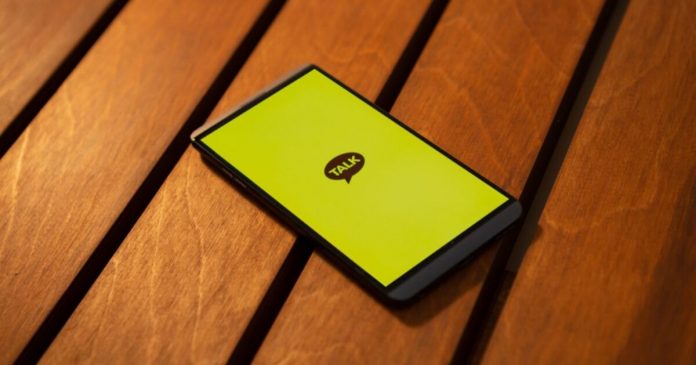 South Korean messaging app, Kakao, has announced that they are launching their own cryptocurrency wallet named “Klip” later this year.

A Kakao representative said: “Klip has just launched a teasing site before the launch of its wallet, which will take place in the second half of the year.”

Ground X is a Kakao subsidiary specialized in blockchain and responsible for the development of the wallet. It will support Klay (the company’s native token), as well as other cryptocurrencies based on Klaytn (the firm’s blockchain). Klip can be accessed in the “others” section of the Kakao Talk app. Kakao Talk is currently the most popular messaging app in South Korea. It offers a wide range of services including messaging, free calls, game downloads directly within the application, walkie-talkie mode, KakaoPay payment service and item Store.

Ground X CEO, Han Jae-Sun, noted that the decision to integrate the wallet into the popular messaging app was based on optimizing cryptocurrency approachability. The wallet is equipped with blockchain technology. It will allegedly support a lot of services such are finance, games, and overall content.

The features of the wallet will be added to the Kakao Talk app, making it easy for users to manage their digital assets through the mobile app with no need to install a separate app. It is expected that Klip will allow sending and receiving digital assets in real-time.

In June, Klaytn was launched with Kakao’s mainnet. Kakao plans to have as many as 34 decentralized apps (DApps) supported on the platform within two months. There are currently nine DApps available on the platform.

Earlier in March, Kakao stated it would repeat its initial coin offering (ICO) for Klaytn. The earlier ICO generated $90 million from investors such are IDG Capital, Cresendo Equity Partners, and Translink Capital.

The official statement from the company reads: “Following the integration of Blockchain Keystore on Samsung, the integration of a crypto wallet by Kakao which is used by the majority of messaging app users in the nation, is expected to expand blockchain services and usage.”

Some weeks ago, the South Korean giant claimed its Klaytn blockchain is 15 times faster than Ethereum’s blockchain. 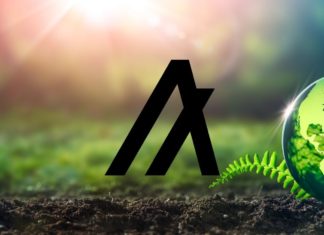 Algorand Takes Over Times Square in Honor of Earth Day