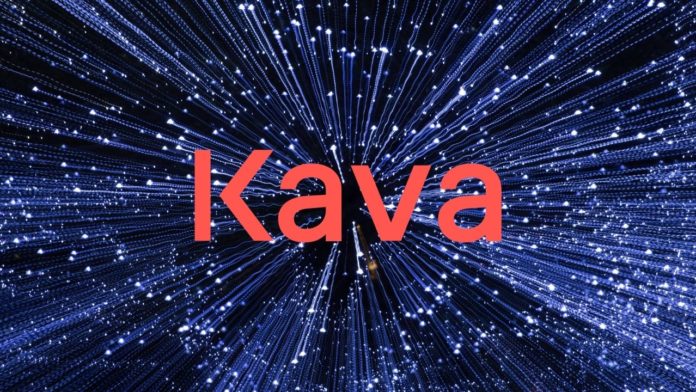 What’s New on the Kava Network? Today, we look at the recent updates on the Layer 1 blockchain.

In January, Kava will launch Kava 9. In the meantime, they are making changes to the existing versions. The idea is to make that upgrade smoother.

Let’s see what’s new over there.

First, Kava has its loan wars competition starting in December. The competition is 2 weeks long from December 15th-29th.

Kava is using this competition on its testnet to see how apps are performing. In particular, you have to use Kava’s Mint, Lend and Swap apps. Competitors will be loaning these testnet assets out. They need to earn and then claim the rewards. Up to $150,000 in prizes are available for those who sign up to play.

Check out their Medium blog post for details on how to enter.

Kava Mint, the app used to mint their algorithm-based stablecoin USDX is changing. The front end of the app, the part that we see, is getting a total redesign. The purpose of the redesign is to improve the UI and make it load faster.

Those who like using APIs to access Kava will like this change. Some of the old endpoints were causing ‘performance issues’. The new endpoints will work better as Kava scales and traffic grows.

One old issue the dev team found was that circulating supply had been understated. It did not include rewards for liquidity mining.

So if you haven’t looked at the tokenomics recently, you might think:

Well, it didn’t. It was just this fix of an old problem. The fix increases Kava’s market cap too.

Ledger wallet users will be happy with this update. Instead of only being able to access one address at a time, you can use a custom HD path to access multiple addresses at once.

As part of Kava 9 in January, they will integrate the IBC protocol. This means assets that are IBC-enabled can move over to Kava easily and quickly. It also helps set the stage for creating a bridge for ETH assets, which they hope to complete in Q1 2022.

The platform has been pretty busy, as you can see by these 6 updates. They are gearing up for a big 2022. 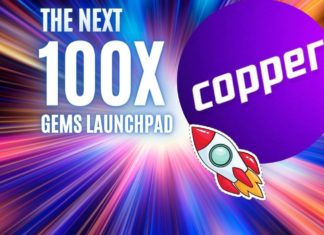 Victor - December 17, 2021 0
If you've been around new token launches recently, I'm sure you have experience with this one major issue. For example, bots are getting in...