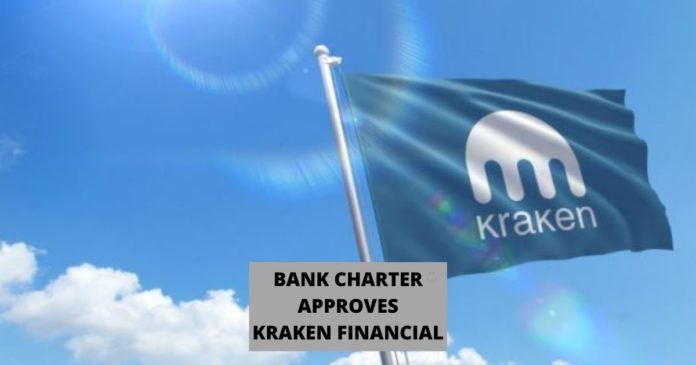 On the 16th of September, Kraken announced that their application to form the first global Special Purpose Depository Institution (SPDI) has been approved by the state of Wyoming. This new institution will be tentatively referred to as Kraken Financial.

Kraken Financial has made history as the first-ever digital asset company to receive a bank charter. This charter approval marks the financial institution as being fully recognized under state and federal law. Kraken Financial will, therefore, be the first regulated bank in the United States to provide extensive depository, fiduciary, and custody services for digital assets.

The headquarters of Kraken Financial is located in Cheyenne, Wyoming.

Of this historic bank charter approval, Kraken Financial CEO David Kinitsky notes, “We’re thrilled to work in a state so aligned with our philosophy and values. Wyoming is a rare and shining example of how thoughtful regulation can drive innovation for FinTech companies.”

With the approval of the SPDI charter, Kraken will be able to reach across the whole of the United States. The company does hope to eventually offer services to international customers, but at the current time, such services are only for U.S. residents. Regarding regulations, this new institution will be operated just like other U.S. banks.

Kraken’s vision and the SPDI

Kraken aims to attain the height of the world’s most trusted link between the existing financial ecosystem and the crypto economy of the future. By gaining an SPDI bank charter, Kraken would be able to be the in-house link for this purpose.

The charter will help Kraken Financial to run its operations as a fully independent bank. This will also reduce their reliance on other financial institutions. Not only that, but Kraken Financial will also launch a new wave of innovative products for its users.

Wyoming’s approach to blockchain and cryptocurrency regulation stands out when compared to many other state and local governments. Wyoming is not a very populated state, with roughly 578k people, but the state has been very forward-thinking in regards to crypto. The state has passed numerous blockchain laws and has created a welcoming environment for the crypto industry.

Difference between a SPDI and a traditional commercial bank

Not all banks are the same as there are different types depending upon the services being offered and the clientele. A bank that exists to serve its local community by protecting the deposits of their customers is a traditional community bank. Such a bank also uses those deposits to make loans to local businesses and individuals.

Another type of bank is the custody bank. This type of bank focuses its services on asset custody. It also provides a trusted and secure avenue for users to transact safely in the commodities markets and regulated securities.

The SPDI is, however, slightly different from the usual custody bank. This is because it focuses on digital assets such as virtual currencies. All banks, be it community or custody banks, are still regulated under state and federal law because of their deposit-taking capabilities.

As a bank, the Wyoming law requires Kraken Financial to always maintain 100% deposit reserves of fiat currency. If a situation arises where every customer demands to withdraw their funds in fiat, Kraken Financial has the ability to do so, no matter how many outstanding loans are currently existing.

Products and services of Kraken Financial

Kraken Financial will offer products and services to provide an easy and safe banking gateway between national currencies and digital assets. Kraken Financial will be able to allow clients to deposit their custody digital assets and USD in its first year of operation. Also, in acting as a link between traditional finance and cryptocurrency, their first year will include crypto-focused services such as demand/deposit accounts (DDAs), digital asset custody, and wire transfer and funding services.

In the coming years, however, Kraken Financial revealed that other services will be provided. Such services will include the staking of digital assets, trust account and administration, enhanced digital asset custody offerings, debit cards, bank comfort letters, and more.

Before now, Kraken launched a conventional based Forex trading on its crypto platform. Kraken made this announcement on March 11, 2020, disclosing that the platform will also support nine different fiat pairs. 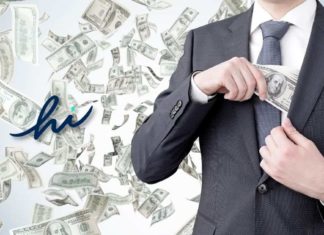 Racheal - September 19, 2021 0
Users of not-for-profit platform hi can now earn up to 40% APY rewards on their cryptocurrency assets. This is a major update as all...