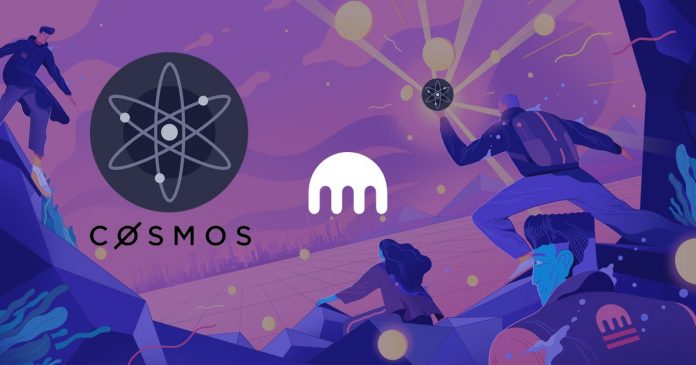 On Sunday, digital currency exchange Kraken suddenly announced the listing of Cosmos (ATOM). The listing was announced via a tweet and blogpost:

According to the announcement, trading will begin today, April 22nd, and will be offered in five pairs. The Cosmos trading pairs are:

Cosmos is a Proof-of-Stake blockchain interoperability project based on the Tendermint consensus protocol. Cosmos and Tendermint aim to provide a fast and highly scalable consensus protocol and reduce the time and complexity involved in building Blockchain applications, providing a stable interface for popular programming languages.

Besides the listing, Kraken also revealed that it aims to list 2 cryptocurrencies per month as of May:

JUST ! Kraken is delisting Bitcoin SV amid controversy, but the exchange plans to list 2 coins per month starting in Mayhttps://t.co/CmHKIYFMC0

Founded in 2011 by Jesse Powell, Kraken has been fully operational since 2013 and could be considered one of the original cryptocurrency exchanges. Kraken is one of the largest Bitcoin exchanges, serving clients in over 190 countries.