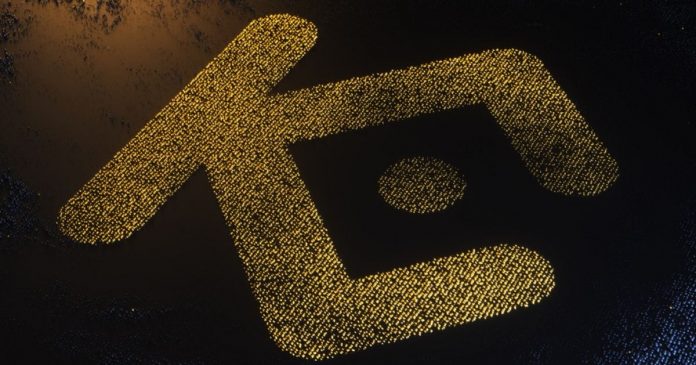 KuCoin feels like rewarding the community. And the estimated worth of this reward is significant.

In a new announcement, KuCoin emphasized that it is gearing up for its 2nd-anniversary celebration. To lift the community’s spirit, KuCoin decided to share some of its coins. The total worth of a give away is $150,000 and includes TRX, WIN, BTT and TRC20-USDT.

Finally, on September 16th the top 1000 users holding 100 KCS or over on KuCoin at 20:00:00 will have the chance to win $15,000. Once again KuCoin is clear about its calculation method: (Each qualified user’s KCS holding volume / Top 1000 qualified users’ total KCS holding volume) × $15,000. It is also possible to double the airdrop giveaway. If a user meets the criteria above, then s/he can complete one or more trades on KuMEX in the 7 day period prior to September 16, 2019 (UTC+8). And thus double the airdrop give away.

If you’re feeling extra lucky, then make sure to partake in this giveaway as well. 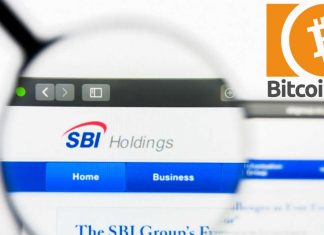 Bitcoin Will Go Up Even More, Says Bitpay CCO