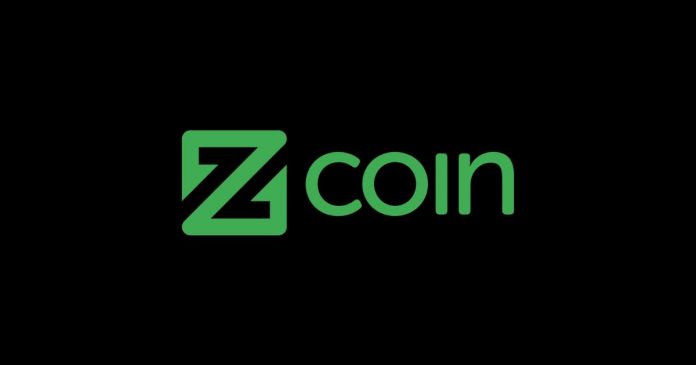 Zcoin’s Project Steward, Reuben Yap gave a video briefing on what has been happening behind the scenes on the Zcoin project.

Reuben Yap’s Zcoin Update video was uploaded on their official YouTube channel on 25 March. Yap talked on various issues in the blockchain industry, several that concern Zcoin and its customers.

Here are the main highlights from the video:

Blockchain amid the COVID-19 pandemic

The pandemic has caused near-total lock in various countries. Zcoin is quite lucky as most of its team has been working remotely and only a few of their programmers would need to change their working arrangements. As Zcoin is funded from the Block rewards, their budget is tight but they have managed to retain their development and research teams.

Yap said Zcoin appreciates investors who have donated a significant proportion of their block rewards to fund operations in the Zcoin project. Those who contributed to funding on the Zcoin Crowdfunding System (ZCS) were appreciated and also encouraged to keep supporting Zcoin in these challenging times.

An overview of the deterministic masternodes and long-lived masternode quorums (LLMQ) was given, stating that they are now being tested on a private testnet.

Once testing is done, they would be brought out for a few weeks on a public testnet so that mining pools and znode hosters can test it before launching on the mainnet. This would bring much greater stability to the Znode network and also adds a lot of useful features such as the ability to specify an address for Znode payouts and other features to be explained on a separate video in the future.

Besides, LLMQ forms the basis of instant confirmations and chain locks which protects the network against 51% of mining attacks. This would come later after the transitioning into the deterministic masternodes has been completed.

Lelantus is Zcoin’s next-gen privacy protocol. Yap updated that the coding on Lelantus proceeding smoothly with mint functions coded and the unit test is written. Zcoin is in the midst of integrating HD mint capability to ensure that they can be restored just the way Sigma works. Once it is completed, it can then be moved to its final component.

Aram Jivanyan, Zcoin’s cryptographer has made significant progress in completing their paper on Hierarchical One-out-of-Many Proofs. This forms a building block of all their further improvement in Lelantus. This improvement will further improve the performance of Lelantus, especially in the areas of proving time.

With Lelantus coming out later this year, Reuben Yap expressed confidence that Zcoin would become a force to be reckoned with.

Yap also encouraged Zcoin users and community members to participate in providing their opinions on important decisions via their community forum.

Previously, Altcoin Buzz also shared an in-depth overview of Coin. The report revealed Zcoin as a cryptocurrency project based on decentralized blockchain technology just like Bitcoin. While retaining all the characteristics of Bitcoin, it ensures full anonymity and security of the user transactions.

With that, Zcoin solves a primary weakness of Bitcoin. It addresses the lack of privacy assurance that exists in Bitcoin.

Zcoin also aims to solve the privacy problem by allowing users to wipe the history from their coins so they appear like freshly mined coins. Unlike other privacy protocols that rely on hiding in crowd tactics, Zcoin’s innovative privacy protocol makes coins disappear from one address and then at any time in the future, coins can appear in another address without revealing its source. 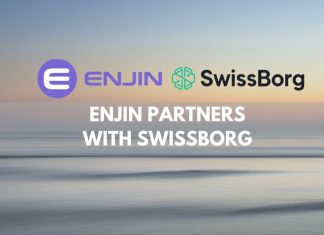