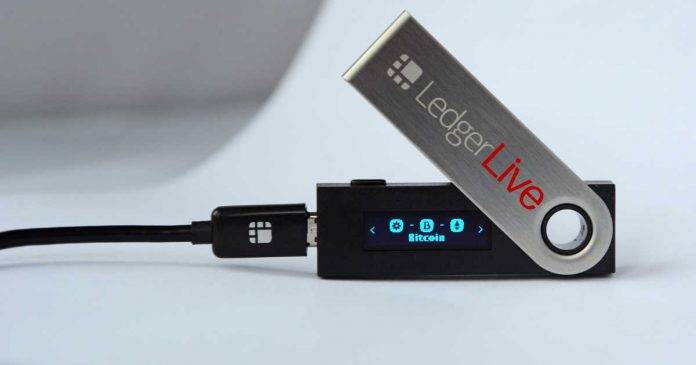 If you are a Ledger fan, then today is your day. The French startup has officially released the Ledger Live mobile app which you can now download.

Ledger Live was first released in the summer. Now the company has brought to the fore its mobile version which aims to make Ledger users’ lives easier. Particularly, those who utilise Ledger Nano S, which has been described as “the best hardware wallet for cryptocurrencies,” and Ledger Blue. From now on, they will be able to view their balances by scanning a LiveQR code. The latter will be available on the Ledger Live desktop version. The released app will operate both on iOS 9+ or Android Lollipop (5 and above).

Besides, Ledger emphasizes that users will be able to check their crypto assets whenever and wherever by using a so-called consultation mode. And they can always use Ledger Nano X to make wireless transactions from wherever they choose. However, iOS users will not be able to enjoy the service due to technical limitations.

It also explains that Ledger Nano X will connect to both Android and iOS smartphones using Bluetooth through pairing. The company deems it a secure connection, emphasizes its importance. It also notes:

“With the combination of the Ledger Live smartphone app and the Ledger Nano X, you will be able to manage your crypto assets. Not only that, but installing applications and updating your device’s firmware will be possible, everywhere you go.”

Hardware for your safety

It is no coincidence that Ledger, which raised $75 million last year alone, is gearing up. Nor that it is promoting safety as its key priority. Last year, hackers penetrated multiple crypto exchanges leaving crypto users empty-pocketed.

Thus hardware wallet’s importance is gargantuan. More so, since it as a reliable way of storing your keys so that you do not lose access to your digital wallet. Kerem Albayrak, a Turkish crypto enthusiast who cannot access his funds, can tell you all about it. 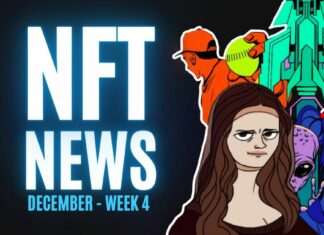 Shuab Akhtar - December 23, 2022 0
The market appears to have low volatility and trading volume ahead of the Christmas holidays. Is it the calm before the storm? BTC and...