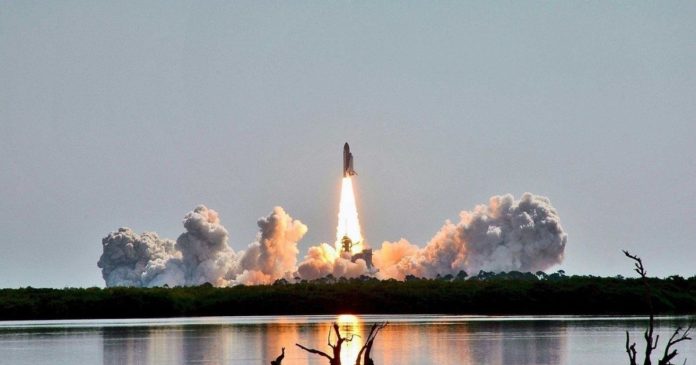 The importance of privacy in the crypto and blockchain sphere cannot be over-emphasized. Zcoin, the popular privacy-focused crypto platform, has released details of several amazing updates expected to go live on its platform this month.

Interestingly, Zcoin has also disclosed plans to rebrand as Firo. The update released by the crypto platform will throw more light on what goes on behind the scenes.

According to the official announcement, November is an important month for Firo (formerly Zcoin). Its much-anticipated Lelantus upgrade is expected to go live this month. The platform, in August, released details of its Lelantus protocol audit carried out by Trail of Bits.

The privacy-centered platform is also putting finishing touches to its rebranding. Below is a complete overview of updates slated to go live on the platform in November 2020.

Firo has completed several important features on its protocol. They include:

Completed updates on the Firo wallet include:

Firo, furthermore, disclosed that users should expect more updates in the near future. It is important to note that Firo was formerly known as Zcoin. The platform disclosed plans to rebrand to the new name last August.

To find out more about the Zcoin rebranding, check out the Altcoin Buzz YouTube channel. 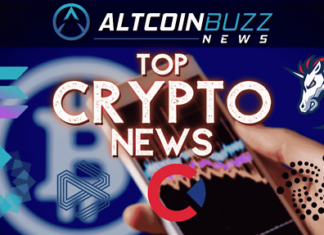 Crypto.com to Give Away $1M for Cronos Mainnet Launch