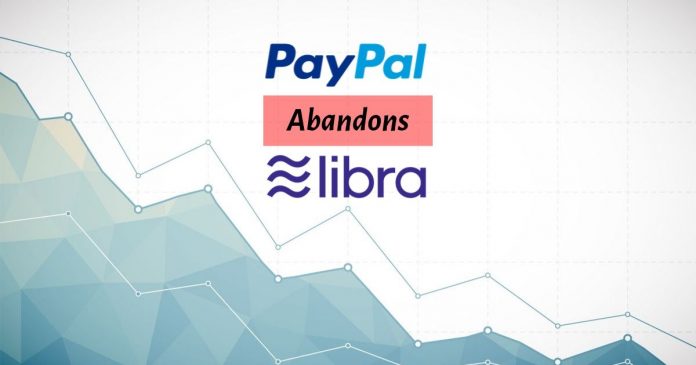 Libra is facing yet another serious obstacle: the loss of behemoth partners.
Speculations about PayPal leaving the project started this week when PayPal missed the Libra backers meeting on October 3rd. And the very next day the company made it official. According to PayPal, it wants to focus on its existing mission and policies. And they plan to democratize the access to financial services for underserved populations.
Libra’s Policy Chief Dante A. Disparate did not hide his disappointment. In his statement to The Verge, Dante said PayPal required to stay bold. He even said that it’s better off without companies who are not willing to commit.
Then again, it is also possible that the situation is temporary. After all, PayPal remains supportive of Libra’s aspirations. And might reconsider joining the coalition in the future.
At the same time, Disparate confirmed that Libra is still on its mission to build a generational payment network. And the 14th Oct. council meeting in Geneva is still on.

A tenuous hope for PayPal’s comeback 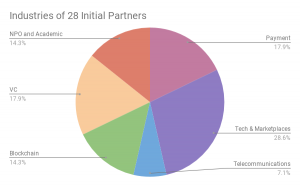 Source: Medium
The members promised to support the project development by contributing $10 million each. PayPal made it clear that the association was not contractual and to date have not made any contributions.
Admittedly, not having PayPal on the list is not good news at all.
That said, PayPal and Facebook shared a long strategic relationship before project Libra. And Libra’s leader David Marcus served as PayPal’s president from 2011-2014.
Libra’s final support list seems quite uncertain. More so since Visa and Mastercard also seem to be reconsidering their association. Why? All are scared of the regulatory backlash. However, the fact that PayPal might reverse its decision is positive as the stablecoin seem to be keen on its development regardless of the regulatory hurdles.
Previously, we covered the Libra roadmap release. 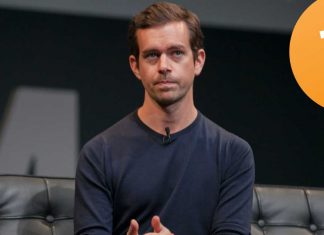