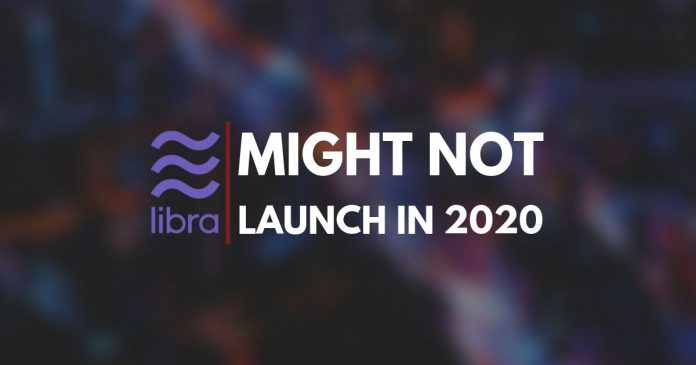 Mark Zuckerberg, Facebook’s CEO, wants to do everything right, including when it comes to the launch of Libra.

In an interview with Nikkei Asian Review, Zuckerberg acknowledged multiple problems. They pertain to data privacy, protecting users and preventing election interference. In short, all elements that were exposed during the Cambridge Analytica scandal. Thus, the company decided to undergo a “big focus shift” and try and tackle the problems.

He also admitted that Libra is indeed facing regulatory concerns. Thus, Zuckerberg emphasizes that it is necessary to have a dialogue with the regulators.

“A lot of people have had questions and concerns, and we’re committed to making sure that we work through all of those before moving forward,” he said.

However, the most curious part of the interview is the one where he discusses the Libra’s launch. In a rather vague manner, Zuckerberg said that he’s “really focused on making sure that we do this well.” He did say that he doesn’t want to make everyone wait for too long. Yet his words suggest that Facebook might postpone the launch of its stablecoin.

“Part of the approach and how we’ve changed is that now when we do things that are going to be very sensitive for society, we want to have a period where we can go out and talk about them and consult with people and get feedback and work through the issues before rolling them out,” he said. “And that’s a very different approach than what we might have taken five years ago. But I think it’s the right way for us to do this at the scale that we operate in.”

IBM is ready to cooperate

Despite such a confession, it doesn’t seem like Libra is losing its general appeal. On the contrary, recently IBM blockchain general manager, Jason Kelly, expressed clear support to Libra. Kelley has not informed whether they want to join the Libra Association. However, he acknowledged that Facebook might raise the status of the association. “Our clients are ready to work with (Facebook) and we’re ready to work with all of them to bring it together,” stated Kelley.

In his interview with CNBC, Jason Kelley stressed the importance of differentiating the cryptocurrencies and tokenization of assets. “We talk about Libra, and people say it’s just another crypto. Set crypto aside and talk about tokenization, because that’s what we’re talking about,” he said.

Previously, Altcoin Buzz begged the question: is Libra trying to defame other cryptocurrencies? 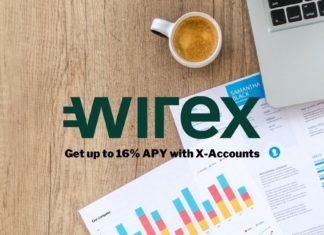 Victor - November 1, 2021 0
According to Bloomberg, economists predict inflation in G-20 economies will grow to 3.7% this year. In other words, this means that our money can...