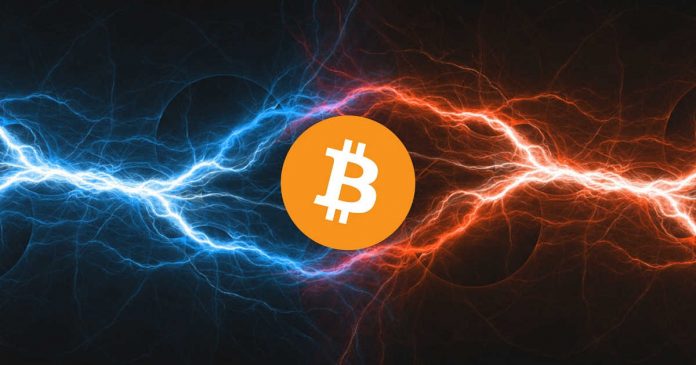 In a blog post by Lightning Labs developers Tankred Hase and Valentine Wallace, Lightning Labs announces that they are releasing a Bitcoin mainnet Lightning Network app. While this app is still in alpha stage, it will still allow advanced users to have the ability to experiment with Lightning UX. With one of the most important features, having users control their own funds. The previous desktop app was only on the Bitcoin test net where users could spend fake Bitcoin in order to test out the application.

“Driving this release is a complete commitment to scaling the principles that Bitcoin was built on privacy, security, and self-determination. For that, we need to go beyond custodial solutions and enthusiast guides and deliver a great user experience for everyone.” -Blog Post

Another important part of this app is that it incorporates Neutrino which allows users to download a lot less of the Bitcoin blockchain in order to verify transactions. While there are many other Lightning Network compatible apps, the company that released this app is probably the largest company to release one so far.

Over the past year, the Lightning Network has seen substantial growth. It now holds over 1,000 BTC, has over 4,200 nodes, and about 35,000 unique channels. Also, Square and Twitter CEO, Jack Dorsey has said it is a “matter of when not if” Lightning Network will be added to Cash App. Also, thanks to Pay With Moon, users can now spend their Bitcoin, via the Lightning Network, on websites like Amazon by using a browser extension. Even though it is still in its infancy, Lightning Network has a lot of great technology coming out and hopefully, this will help Bitcoin solve the scalability problem.

Ifeanyi - June 16, 2019 0
According to a tweet, Math Wallet will be extending its services to Tron-based tokens. Based on the press release, its support for TRX tokens...

The 5 Pillars of the Metaverse