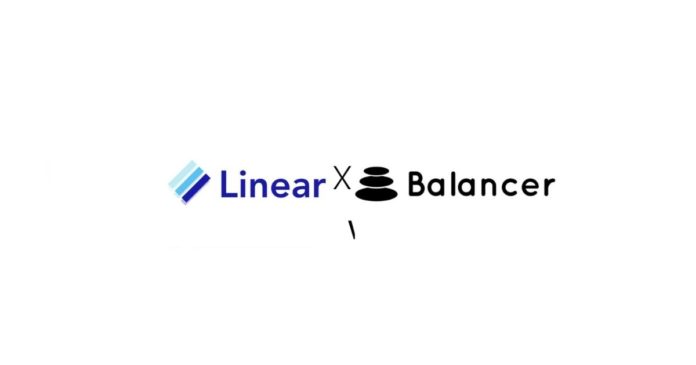 Linear Finance announces that their LINA Token has been whitelisted on Balancer Labs.

The news was trumpeted by Linear Labs on Twitter.

Based in Hong Kong, Linear Finance is popular as the first cross-chain decentralized, compatible asset protocol to trade, manage, and create synthetic assets. Synthetic assets refer to crypto assets that imitate other forms of investments, such as stocks, interest rates, or commodities. Such assets can also be known as liquids. Balancer Labs, on the other hand, is a protocol for programmable liquidity.

In mid-June, Balancer Labs developers implemented a token whitelist after they had a Discord discussion with their community. This process seeks to add a great selection of new tokens to the pool-management whitelist. Those tokens can then be considered eligible for BAL mining.

Balancer Labs also reminded their community that the whitelist proposals are being pre-approved based on objective technical criteria. As a result, these modifications are not subject to the vote of the community. As of September 21, these proposals went into effect and can now accrue BAL rewards.

The report by Balancer also revealed that the tokens that have been whitelisted will not be added to the UI for the Balancer exchange.

Three days after the LINA token of Linear Finance was whitelisted on Balancer Labs, Linear Finance also announced its partnership with Nervos. The partnership will work towards providing solutions for cross-chain assets. Through the partnership, Nervos CKB will be able to position Linear as a foremost winner in the synthetic asset space.

Early this month, Linear Finance raised up to $1.8 million, which was geared towards the building and launching of an exchange for synthetic assets. Firms such as Hashed, CMS Holdings, Alameda Research, NGC Ventures, and a host of others led the financing round. Other participants in the round included Moonrock Capital, PANONY, and Soul Capital. These collaborations show that Linear Finance is indeed passionate about synthetic assets.

Recently, Linear Finance announced the listing of LINA (the native Linear Finance token) on Uniswap. According to the official Twitter handle, the project also launched its pre-staking incentive program at the same time. 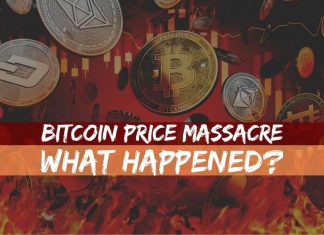 Deepika Garg - September 25, 2019 0
And once again Bitcoin price is facing frightful volatility. This time it unhanded a notable 11.7% of the price in just 1.5 hours. Following...

Gods Unchained Card Sold for a Fortune to Be Spent on...