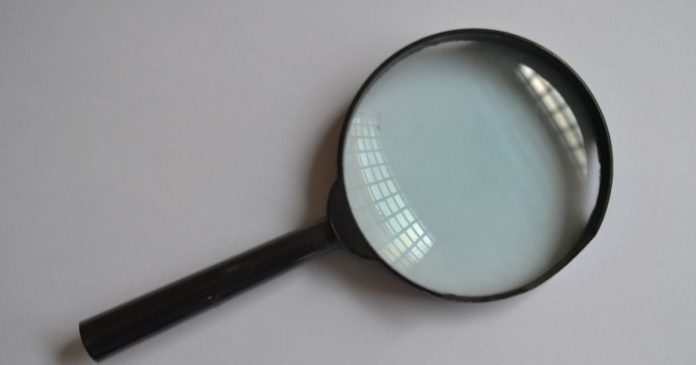 According to Linear Finance in an official blog post, the staking reward program is mainly directed at new users and early investors of the protocol. The DeFi platform’s users who stake LINA tokens, the native token of Linear Finance, will earn better rewards. They will also be able to launch synthetic Liquid projects on the Linear Finance DeFi protocol. This, in essence, will provide the DeFi platform with better security and footing in the decentralized finance space.

We are pleased to announce the reward structure for the Linear inaugural mainnet staking program. Stay tuned, this is only the start…. https://t.co/rLikKN938s #LinearFinance #DeFi $LINA

Interestingly, users who joined in the pre-staking program will be moved directly onto the mainnet. According to the official blog post, this is sure to help “maintain the flexibility to adjust the rewards program to best serve the future needs of the community.”

A total of 662,361,578 LINA tokens will be distributed as rewards over the 52-week period. The table below shows a proposed quarterly distribution of the tokens. Please note that a quarter is about 13 weeks. 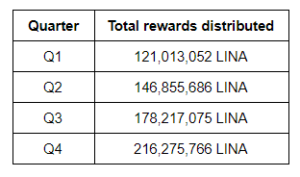 Staking rewards will be distributed every week, with 8,500,000 LINA tokens allocated on the first week. The rewards will then be increased by 1.5% every week for the next 52 weeks.

To be eligible for the staking rewards, users only need to have amassed ℓUSD or any other Liquids before the reward period commences. A reward period starts every Wednesday at 8:00:01 (UTC + 8). Every user’s reward will be based on their average total Liquid percentage at the end of the rewards period. Interestingly, it is calculated using two random snapshots of a user’s Liquid value divided by the average total Liquid value of all users.

Notably, all earned rewards will be claimed on the Linear Finance Buildr dApp under the “Claim” tab. To claim rewards, users need to maintain a P-Ratio that is either at or over 500%.

Find out more about Linear Finance on the Altcoin Buzz YouTube channel. 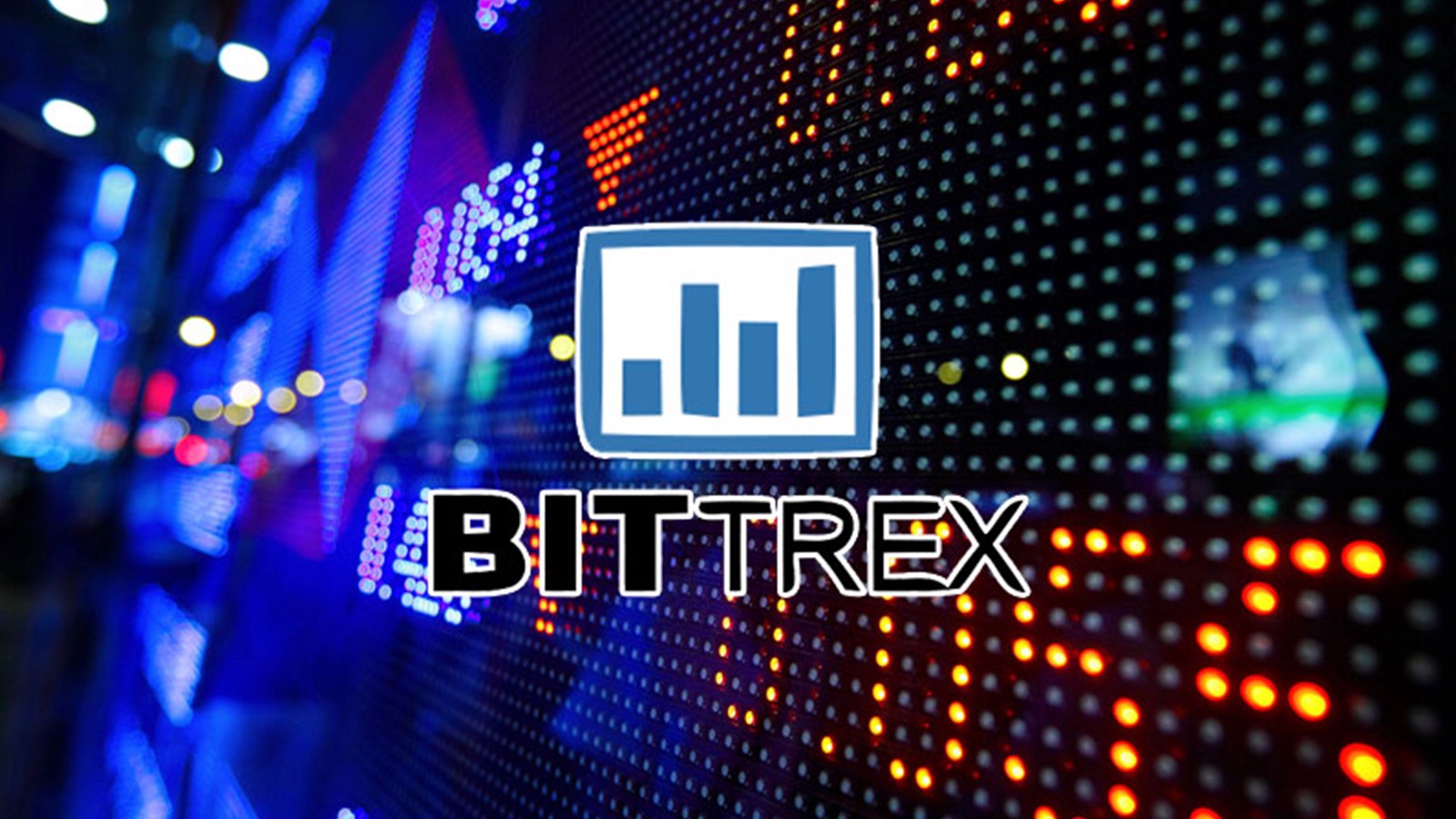 Sebastian Ifversen - February 6, 2018 0
Bill Shihara, CEO of Bittrex, will soon add USD trading to the very popular exchange. However, it will not be available for everyone.  Bittrex was...