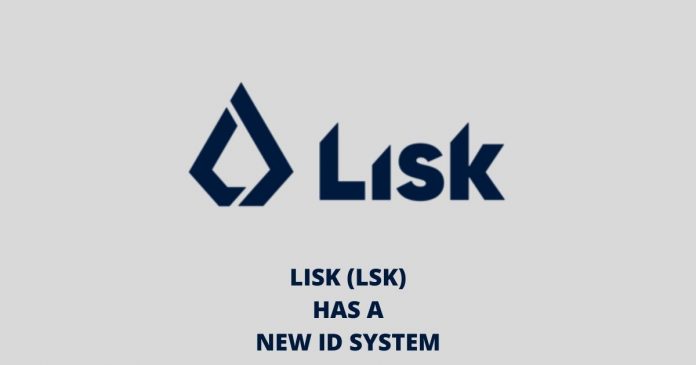 Lisk (LSK), an open-source project focused on blockchain accessibility has announced the introduction of a new ID system. This article provides an overview of the improved system.

The Lisk (LSK) new system now has a new address system for the Lisk ecosystem. As well as, a new ID format for transactions and a new ID system for blocks in Lisk. Following the announcement, Lisk (LSK) encouraged users to format their accounts by making at least one outgoing transaction.

Check out our blog post to learn more about the new Lisk ID system: https://t.co/eZqM4eIK27

In the existing system, an address is usually created from the 12-word passphrase chosen initially by the user to create a new account. The passphrase is then hashed using SHA-256 into a 256-bit string.

In solving these disadvantages, the new address is the 160 most significant bits of the SHA-256 hash of the public key of the account. With a length of 160 bits, the new addresses are long enough. Also, making it computationally impossible to find a new key pair (public key and private key), that returns an existing address.

In other words, it’s not possible for two independent users to pick two key pairs that result in the same address.

What about the new ID for transactions?

For every transaction carried out on the Lisk (LSK) system, there is an identifier. The identifier is abbreviated as a transaction ID and it’s meant to uniquely identify a transaction, either included in the blockchain or waiting for inclusion. The transaction ID is a 64-bit value that is shown in decimal representation in the user interfaces.

However, the new transaction ID is the entire SHA-256 output of the transaction, which is 256 bits long.

The new ID system for blocks

The existing identifiers for blocks, also indicated as block IDs, have the same format as transaction IDs, which is a 64-bit value. The value is derived from the block header and shown in decimal representation.

Accordingly, the new block ID is the entire SHA-256 output of the block header. This 256-bit length provides resistance against pre-image attacks of 256 bits. Thus, ensuring the immutability of the Lisk blockchain for a long time.

Recently, Lisk Codec was added to the system. The Lisk Codec is an efficient, light-weight module that enables users to encode and decode JavaScript objects. With the new module, the application developer only needs to use a JSON schema for each sidechain object. The schema is then used for validating, encoding, and decoding the object.

Additionally, the Lisk codec has the capacity to support the Lisk transition to a key-value store.

Lisk reportedly prioritizes user experience, developer support, and in-depth documentation. Their SDK kit is written in JavaScript which makes it easy for blockchain applications to be built on the Lisk blockchain and also ease the process of deploying their own sidechain linked to the Lisk network.

Notably, the open-source Lisk blockchain platform is powered by Lisk (LSK) tokens. Accordingly, it runs under the Delegated Proof of Stake (DPoS) consensus model which enables the network to be secured by democratically elected delegates.

Lisk Foundation, the owner of Lisk (LSK) cryptocurrency and blockchain application platform previously published the list of crypto exchanges where their token can be purchased. 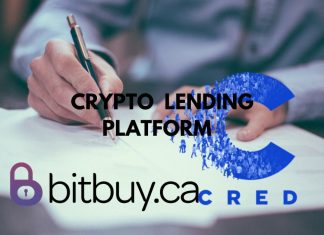 Natalia - November 5, 2019 0
Bitbuy and Cred announced the creation of a progressive platform. It is a crypto lending resource, enabling revenue on digital holdings. The largest Canadian crypto...

What Is EverGrow? Part 1