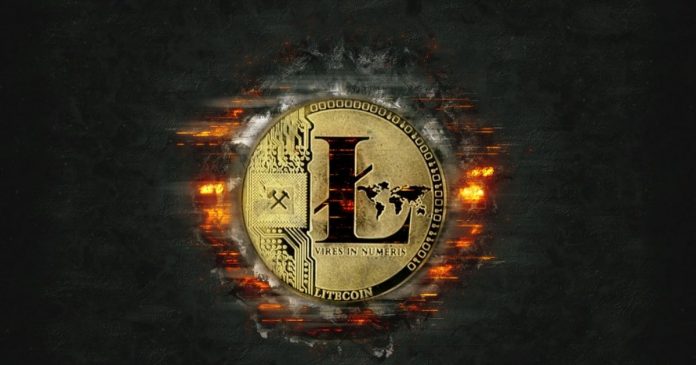 Litecoin hasn’t been doing as good as many expected now that the halving is getting closer; many are blaming bitcoin’s volatility.

Litecoin at the time of writing is currently trading at $98. LTC has been in consolidation, and it has been trading horizontally in the $90 region for the past couple of weeks.

Much to the dismay of investors, it is quite possible that the ‘halving-pump’ has already occurred, as the coin experienced a sudden price rise in late June where it soared to more than $140. Many analysts believe that the surge was the much-awaited ‘halving-pump’. The halving is less than six days from now, and several analysts are insinuating that a reduction in mining rewards and making sure supply is universal may improve price gains.

However, an institutional-grade algorithmic investment management platform, Strix Leviathan, released a report, stating that there is no direct relationship between halving events and price pumps. They stated in the report that:

“We found no evidence that cryptocurrency assets experiencing a halving event outperform the broader market in the months leading up to and following a reduction in miner rewards”.

In addition, Leviathan pointed out that Litecoin generally performs better in the market in the months before its halving. In the months following the halving however, the coin faces downward pressure that brings it down to as low as the bottom 25% of market performers. Leviathan explained:

“LTC outperformed the market in the months leading up to both halvings but performance fell to the bottom 25% of the market following the first halving”. 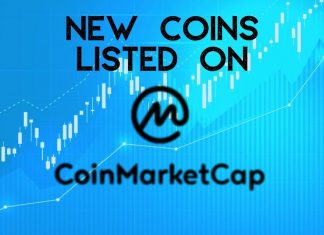 Ifeanyi - October 6, 2019 0
CoinMarketCap announced the addition of a new list of coins on its Twitter.  CoinMarketCap, which is gearing up for a conference in Singapore, is adding...