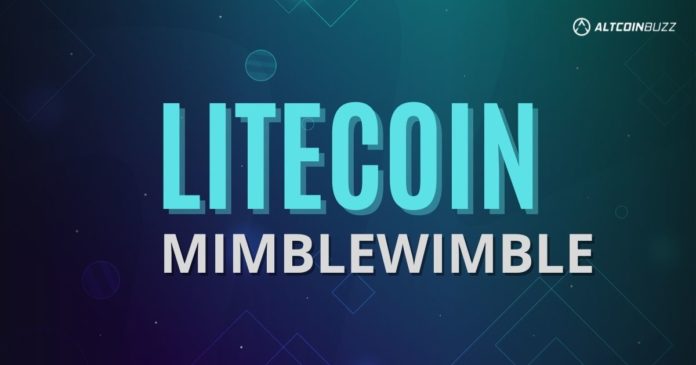 After two years of work, the Litecoin Foundation has finally finished the anticipated Mimblewimble update. Therefore, it will improve a number of blockchain features aimed primarily at increasing privacy.

Recently, there has been a trend in the blockchain industry of networks releasing significant updates. As the overall number of blockchain users grows, these networks will naturally try to take as much of the market share as possible. As a result, networks are making a big deal out of their upgrades. They praise:

Litecoin is one of the numerous networks facing significant changes as a result of the “Mimblewimble” update. After great anticipation, it appears that Litecoin’s network may soon witness the implementation of the new protocol.

'How will (#MWEB) MimbleWimble work on Litecoin?' – Tara Annison https://t.co/U6eYltsfk7

Mimblewimble is a decentralized system focused on anonymity, named after a tongue-tying spell from the Harry Potter book series. The protocol has a privacy feature that allows users to hide transaction data. It also serves as a basis for other blockchains to improve the usage of their cryptocurrency.

Mimblewimble is a decentralized privacy-oriented system. It employs a revolutionary method of structuring and storing transactions on the blockchain. Moreover, Mimblewimble was created and released in mid-2016 by an unknown developer with the nickname Tom Elvis Jedusor, who served as a French counterpart for “Voldemort.”

It provides a basis for a blockchain that opens up a new world of possibilities in terms of:

The protocol allows cryptocurrency information to stay completely anonymous.
Furthermore, the full anonymity of Mimblewimble transactions differs from the pseudonymity of Bitcoin. With Bitcoin and other cryptocurrencies, three secrets are often revealed:

Mimblewimble reveals none of the three secrets or information.

What Does Mimblewimble Mean for Litecoin?

Some people or businesses choose to keep some of their personal information private. This is where the Mimblewimble Extension Block (MWEB) update comes in. The update is optional and will also increase the user’s network fungibility and privacy. Users who choose to activate the update will have total privacy in the following information:

In addition to anonymity and private transactions, Mimblewimble’s technology establishes a strong focus on fungibility and scalability – essential characteristics that many blockchains now lack. The Litecoin Foundation, moreover, thinks that the Mimblewimble integration will help LTC maintain its position as “sound money.” It is a wide phrase that refers to stable currencies that are less vulnerable to depreciation and monetary policy influence.

The only benefit of MWEB for Litecoin isn’t just increased fugability. It’s also a form of scaling!

Transactions which take place on the Extension Layer don’t take up space on the Litecoin blockchain.

Don’t know what MWEB is? Must read: https://t.co/kG8PeQUNQU

Litecoin, like the rest of the cryptocurrency market, has underperformed over the last week. Subsequently, LTC is trading at $103.95 at the time of writing, down 5.14% in the previous 24 hours.

Despite this performance, LTC continues to grab whales’ attention. Litecoin whales transferred more than $100,000 in a single day, making it the largest daily sum transacted by whales on the Litecoin network. 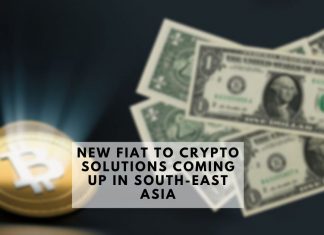