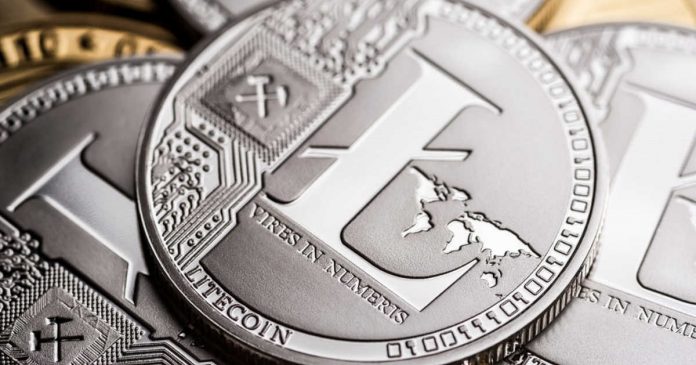 According to Franklyn Richards, an early Litecoin team member, the recent rise can be attributed to more efficient usage of hardware.

According to Litecoin’s website and data from BitInfoCharts, the hash rate of Litecoin (LTC) recently achieved a new all-time high.

The rapid increase in Litecoin’s hash rate represents computing power that protects and secures the protocol. This comes after a strong performance of LTC in recent months.

Since the beginning of the year, LTC has recorded a 160 percent increase in value against the U.S. dollar. This has made it one of the best performing cryptocurrencies alongside Enjin Coin (ENJ), Binance Coin (BNB) and Augur (REP).

Causes of for the increase

A noticeable increase in the hash rate of most blockchain networks is usually a positive indicator of confidence. It is believed that the recent surge in the hash rate of Litecoin’s network was majorly due to the momentum of the short-term price trend of LTC. It is also possible that the overall improvement in the efficiency of equipment may have fueled the network’s hash rate.

According to Litecoin team member, Franklyn Richards: “A possible explanation for the recent rise, besides price, may be more efficient hardware being issued or used.”

A study released in 2017 by JP Vergne, a professor at Ivey Business School, said new cryptocurrencies consistently emerge, but if they are not backed by active development, investors may lose confidence. Thus, development and efficiency play a crucial part in the growth. 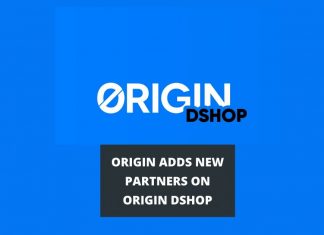 David Abel - July 6, 2020 0
On Tuesday, Origin announced the addition of eight new partners who launched their e-commerce stores on the Origin platform, Dshop. With these partnerships, Origin is...