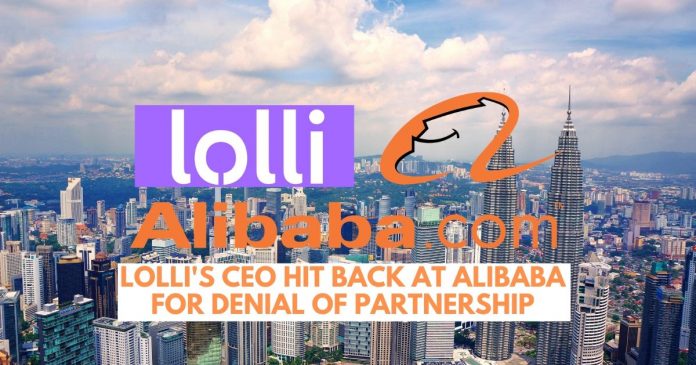 Bitcoin shopping app CEO Alex Adelman has lashed out at Alibaba for denying partnership with the BTC rewards application, Lolli.

As we earlier reported Lolli partnered with the Chinese e-commerce giant to offer a 5% BTC reward to US-based shoppers. The BTC app announced the collaboration through its official website on the Chinese “Singles Day” celebration.

Later on, Alipay reaffirmed its stance against Bitcoin in a tweet, banning all transactions related to it.

Aubrey Strobel, Lolli’s head of communications revealed that some sort of miscommunication had occurred. Misinterpretation of the announcement resulted in the news coming out as Alibaba directly having ties with Bitcoin.

The spokesperson stated Lolli “never had the right to claim a partnership with Alibaba or imply one with the group.”

“One of the Alibaba contractors hired a subcontractor who contracted a partnership marketing program with Lolli,” the representative added.

The Alibaba Group apparently did not know about the agreement.

To add, it is worth stating that Lolli has been processing Bitcoin rewards for Ali Express shoppers since May 2019.

Adelman maintains that Lolli and the Chinese e-commerce giant agreed to launch their collaboration in conjunction with Singles’ Day.

He further vented that their services were trialed for 24 hours and were deactivated afterward for no reason.

According to him the agency representing Alibaba agreed on a contractual agreement on its behalf. Permitting the use of its brand, email marketing, and sharing on social media and various channels.

He further explained that allowing Alibaba to deny the partnership would be “misleading and defaming” to the Lolli brand. Adelman stressed that the signing of the contract followed all necessary protocols.

“Lolli is still open to working with the Chinese trading giant again in the future,” he concluded. 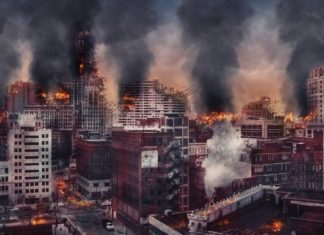