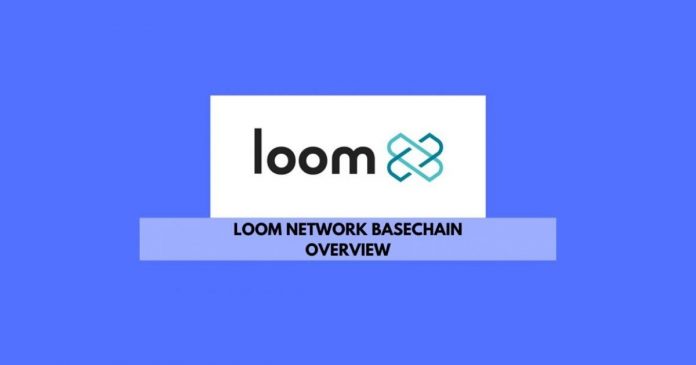 Loom Network Basechain, the multi-scale interop platform is now a year old. To celebrate, the platform has released an official overview of its entire first year in the decentralized tech space.

Basechain popularly refers to itself as the next generation decentralized tech-based platform. Especially for large-scale social apps and online games, it is now over a year old. In a Medium blog post, the platform disclosed that although it notched up several achievements, it also had to go through its fair share of trying times.

The blog post went on to describe this journey that originated out of the bootstrap growth strategy. However, it didn’t go as planned despite the company’s ability to provide its services 10x faster and cheaper than Ethereum.

The major challenge has been the inability to onboard enough validators and developers. And as the blog post noted, over time the number of daily transactions declined with no indication of an increase anytime soon. With barely enough funds to operate the business, the plan to create cheaper capacity and “make a solid base for Basechain” failed massively.

According to the blog post, the network also provided technical support to developers on its platform in the form of helping out with debugging, small grants, etc. However, close to its one year benchmark, several developers and validators solicited for more funding to remain with the platform.

To survive, the platform also had to outbid other projects in the blockchain space using subsidies.

The blog post went on to elaborate that the current global economic and social environment had also not helped matters. The onslaught of the COVID-19 pandemic has had a grave impact on Loom Network Basechain.

However, despite the current unpromising situations, Basechain has succeeded in recording more than one thousand builds of developers’ tools and about 30 hard forks. The achievement assumes significance given the recent fall in the number of developers and validators operating on the platform. Also, there has been a highly unpredictable market contributing to challenges. However, the network affirmed that even in the present global economy was highly conducive to creative technological innovation.

Basechain plans to use this opportunity to leverage themselves against the market. It also shared its goal to restrategize on how to attract as many profitable transactions as possible. According to the platform, the goal was to ultimately cover its operating cost and yield substantial amounts of profit.

Towards that end, there are plans to continue building impressive technologies. And along the way, the network aims to diversify from games and decentralized applications (DApps) to enterprise blockchain usage.

Previously we have reported Loom partnering with Binance and Tron. 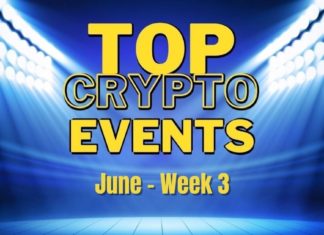 Bytecoin Users Can Now Launch their Own BCN-Based Gateways to Other...