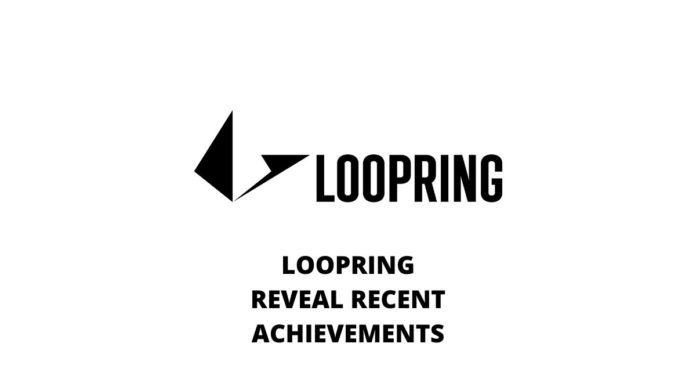 Loopring released its monthly update report for August 2020. Loopring is a protocol that is known for the scalability and security of Ethereum payments and exchanges using zkRollup.

The Loopring monthly update contains the activities of their team in August. Such activities cover various aspects of the protocol, such as the Loopring 3.6 release, updates to the exchange, and wallet optimizations.

In the month of August, the expected version 3.6 release went through an internal audit. In September, it is expected to undergo external audits. As a result of the audits, the efficiency of the circuits and contracts have been further upgraded.

In preparation for the release, the team is putting finishing touches to the latest AMM feature of the Loopring 3.6. In the report, the founder, Daniel Wang, explained that version 3.6 will support AMM-based and order book-based trading on layer-2. Also, settlements between AMM pools and regular orders will be directly allowed.

In other news, the exchange now supports “post-only” orders. As a result, market makers can be sure that their limit orders are only makers, rather than takers. This also means that the market makers will never pay a fee. Rather, they will earn rebates.

Furthermore, the exchange now offers MyEtherWallet support. As a result, MEW mobile wallet users can now make use of their wallets on the platform by using MEWconnect. The MEW team worked hard to make this integration possible.

The upgrade on the Loopring wallet now enables the mobile app to support new wallet contracts. Daniel Wang urged users who have access to the alpha version to upgrade as soon as they can. In September, however, more users will also be invited for the beta testing program.

The report revealed that designers are actively working on the new UI and UX in preparation for the beta testing. The work, however, will take up to three to four weeks before it is completely ready.

Earlier this year, Chainlink and Loopring revealed that they will unite efforts and integrate oracles in the v3 zkRollup DEX protocol. Additionally, the integration with Chainlink will offer new features. 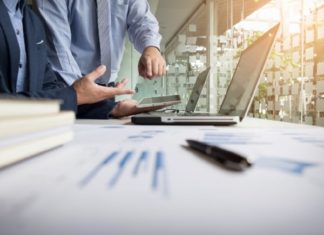 Deepika Garg - November 2, 2020 0
Linear Finance, a decentralized delta-one asset protocol announced the introduction of Linear Exchange to its existing testnet functionality. According to the official announcement, the...

Cardano Getting Ready for Big Push in 2020, Says Hoskinson