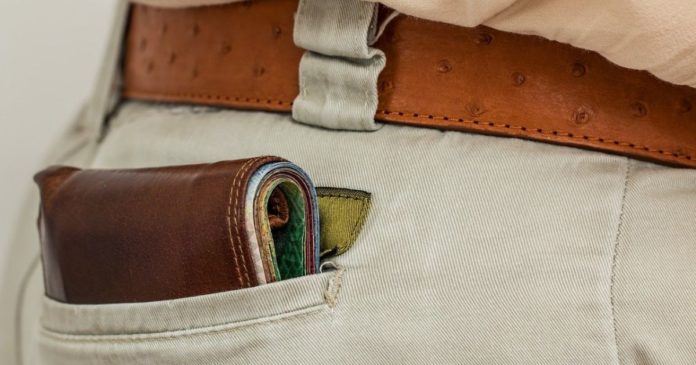 Loopring recently announced the release of the beta version of their Loopring Wallet. This Ethereum smart wallet is the first with baked-in zkRollup scaling.

Loopring believes this is Ethereum’s first step for its growing financial system to enter into the traditional world of finance. The Loopring community can testify that the team has been working towards this Loopring Wallet for almost a year. The wallet is called Hebao by the Chinese-speaking Loopring community.

With zkRollups, however, users can enjoy more with the wallet. Complete Ethereum layer-1 security is guaranteed, and a massive scalability boost is assured: 1000x lower fees and 1000x greater throughput. The wallet will grant users the privilege to trade on the same order books found on the Loopring Exchange. With just a click, users can trade quickly with no gas.

By using Loopring Pay on the wallet, users will be able to instantly make payments and transfers with no charges. Such transfers can be made to over 7,400 users on Loopring’s L2; it doesn’t matter if they have onboarded via Loopring.io or the wallet.

The wallet consists of all the features of Loopring’s protocol and products, plus more features that come with a smart contract wallet. As this is just a beta version. Additional features can be expected in the future.

Deploying the Wallet on Loopring v3.6

As many users may wonder if the wallet has been deployed on Loopring v3.6, the team has announced that, initially, the wallet was not on Loopring v3.6. However, the good news is that it became available on Friday, the 27th of November.

On the 27th of November, Loopring 3.6 deployed was deployed for mobile users, as the team has been working towards this since the beginning of the year. Loopring 3.6 will be a major upgrade to the current version of the protocol. The development team says that a web app will eventually be rolled out.

Before now, Loopring released details of its new fee schedule. The schedule also affected all maker orders dating back to April 29, 2020. 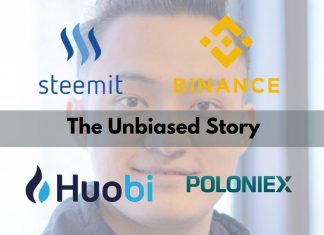 Ezekiel Ng - March 5, 2020 2
Many have been directing their anger towards TRON Founder, Justin Sun and his recent bold moves on Steem. However, can that be justified? Or...