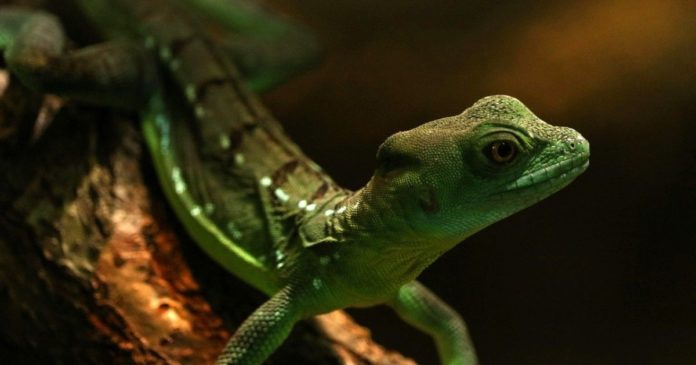 LuaSwap has made an appearance on Coingecko, a well-known crypto trading analysis site. It is trading at $0.03206763 (press-time).

In September, Altcoin Buzz reported that TomoChain launched a superior swap protocol, LuaSwap. Now the project, which is a multichain liquidity protocol that aims to boost emerging projects with no seed investment, founder’s fees, or pre-mining, has been listed on the Coingecko site. This listing was announced on the project’s official Twitter account.

#LuaSwap has made an appearance on @coingecko 🔥$LUA related information (Marketcap, 24H Volume,…) can now be tracked on another trusted crypto website! https://t.co/yKIJlA49hr

LuaSwap is inspired by projects such as Uniswap and SushiSwap. According to its creators, LuaSwap has addressed the shortcomings of these platforms. It also claims to deliver a community-governed, multichain protocol via the LUA token. The protocol aims to “support smaller pools of emerging tokens and not fight for liquidity within the top token pools.”

“LUA’s token economics is re-designed with a vesting schedule to not only reward early adopters but also incentivize them to stay and participate in governance for a longer period of time. The protocol will have a fair launch with no seed investment, founder’s fees, or pre-mine,” its creators explain.

Currently, it’s total locked value, according to LuaSwap’s site, stands at $4,848,098. The LUA token incentivizes users to utilize the protocol and thus have a share in the protocol’s governance. Its hard cap is at 500 million LUA.

The base reward is 10 LUA per block divided across all existing LuaSwap pools. There is a short-term hyperinflationary period of eight weeks. During this time, block rewards “have a 128 times multiplier in the first two weeks, and are halved every week afterward.” Once the period is over, 25% of farmed tokens are released immediately. The rest “will have a one-year vesting period starting approximately at 17th week. The vesting period ensures token farmers have incentives to stay with the protocol over the long-term.”

According to LuaSwap’s site, the following pairs are currently available for staking (along with current rewards per block):

At the same time, the creators warn that the project is still in beta, and it is, therefore, important to keep in mind that you’re using it at your own risk.

To find out more about farming with LuaSwap, follow these links: Part 1 and Part 2.

Garrett - April 16, 2018 0
Ian Balina, a well-known YouTuber and cryptocurrency investor, was hacked last night during a live stream. Balina was discussing an ICO when he realized...