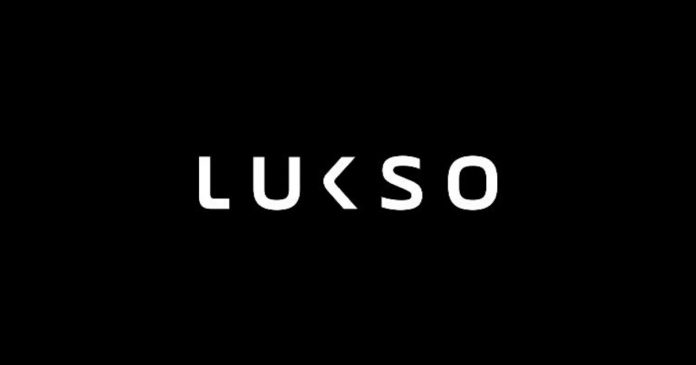 On the 27 May, the LUKSO Reversibe Initial Coin Offering (ICO) went live. This allowed investors to participate in the blockchain project.

The fund from the LUKSO ICO is geared towards increased protections which will address certain issues that were raised in the 2017-2018 ICO craze.

Overview of the ICO

The goal of LUKSO is to incorporate creative communities into a unified ecosystem. Creatives in different sectors such as social media, fashion, gaming, and others, will be able to claim true digital ownership for their physical products.

This way, creatives will be able to display their products and collections in the digital world without dependence on social media or other centralized platforms.

The company also aims to build an ecosystem that will bring creatives into the blockchain industry. As non-fungible tokens (NFT) are rapidly growing on the Ethereum network, LUKSO would transform the methods of interaction between influencers, their brand, and their audiences.

Fabian Vogelstellar is the brain behind the Reversible ICO, which is a novel approach to tokenization and real-world assets investment.

With his novel project, LUKSO, Vogelstellar seeks to create blockchain-based digital copies for physical goods such as a pair of boots or bags. This would also be done through the application of ‘digital twin’ technology.

LUKSO will enable tokenized assets to be transferred together with their physical twin. With this, ownership can be made over a piece of content or an item.

In the words of Marjorie Hernandez, LUKSO co-founder: “Imagine Kim Kardashian issuing branded tokens to her millions of fans, which could be traded for real Yeezys or digital Chanel bags or converted into LYX in a future economy that isn’t ruled by central banks or nation-states.

“We think LUKSO can ultimately be used as a tool to equalize power between people globally. A tool that can build systems to inspire mass participation and mass stakeholdership that is completely fluid and real-time. LUKSO is where the value of the digital lifestyle can be made visible,” the co-founder said.

The Reversible ICO for LUKSO will run through February 2021. However, by the spring of 2021, we should expect the launch of the LUKSO mainnet. 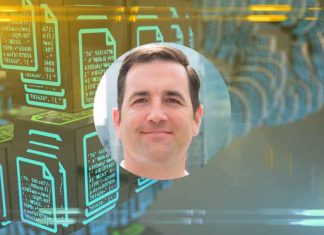 New Medici Bank Emerges And It Deals with Crypto