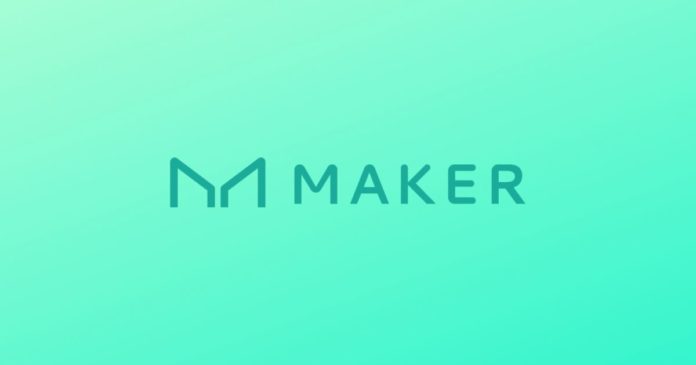 The Maker Foundation, a blockchain organization aimed at stewarding the protocol through its early stages, is shutting down. The protocol is now completely decentralized as the DAO takes the reins.

Making the announcement, MakerDAO CEO, Rune Christensen, revealed that handing over control is already effected while the Maker Foundation shuts down fully “within the next few months.”

Christensen said the decision to shut down is a necessary follow-up to the new self-sufficient status of DAO. According to him, the new status entails that the Maker Foundation has achieved its responsibilities of bootstrapping the protocol.

Meanwhile, the latest development has not been hidden from public knowledge. The community has long awaited it since May when Maker Foundation made a move towards closing down by sending 84,000 MKR tokens to MakerDAO. This is given the fact that the commitment was made from its Development Fund, sending a signal that the firm has no further ambition to expand.

Similarly, the 84,000 MKR token sent to DAO was a huge sum. At that time was priced at a whopping $480 million. But, after a recent market slump, the value is now within the range of something as low as $184-185million.

MakerDAO, an organization developing technology for borrowing, savings, and a stable cryptocurrency on the Ethereum blockchain has now come full circle. Therefore, attaining full decentralization by the virtue of the latest development.

DAO, Maker Foundation’s new owner, is a decentralized conglomerate of Blockchain gurus utilizing Ethereum to predict the protocol’s future with a current worth of $2,197 per Nomics. They also use Ethereum functionality to arrive at a unanimous conclusion in regards to the future of a protocol.

Nomics is a utility currency used to make votes and stabilize the Maker’s cryptocurrency possessions, with DAI stablecoin inclusive. Originally, Maker created DAI as a protocol authorizing people with ETH and a MetaMask wallet to loan themselves money in the form of a stable coin.

By blending loans with a stable currency, MakerDAO practically allows anyone to borrow money, and reliably guess the amount they would have to pay back. This allays the fear that used to come in the era of crypto to crypto borrowing. DAO has also now taken a new fully decentralized status with the latest development.

Although it’s disappearing, that doesn’t mean there’s no longer a need for the services it provided. It still takes developers, marketers, and others to keep the multi-billion-dollar protocol running—even if it is decentralized.

With the latest level attained by the network, DAO’s staff have a huge task at hand. As stated above, it also makes for easy access to borrowing and lending digital currencies. Maintaining the DeFi practices, it will run henceforth automatically with the programs, or codes stored on a blockchain referred to as a “smart contract”, and without middlemen such as Banks.

Aside from pioneering the development of DeFi itself, not long after its launching in 2015, Maker turned around the capacity of Ethereum which at the time needed use cases. Through this, the creation of Aave, Compound, and other DeFi products began.

Thus, the Maker Foundation has always been the major fulcrum of DeFi technologies, aiding the program as control over it slowly moved to all token holders.

Under its umbrella, DAI – a native stablecoin for the Maker – attained the fourth-largest stablecoin per market capitalization.

The Maker protocol boasts an estimated $5 billion fortune measured in tokens deposited by people requiring loans in crypto as a form of collateral.

Maker has attained decentralization within a 6-year period.

Within this time, it has crossed from something of little value to this self-sufficient protocol tasked with bootstrapping; automated with smart contracts.

The epochs of developments are also stated below:

“MakerDAO,” the CEO said, “has come full circle and is in good hands.” 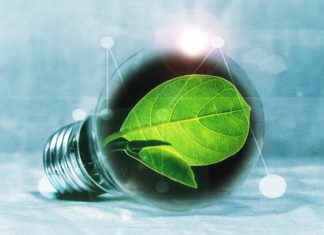 Masha Prusso - April 3, 2021 0
Bitcoin launched in early 2009. In the 12 years that have followed, we have heard far too many arguments against Bitcoin and other cryptocurrencies....