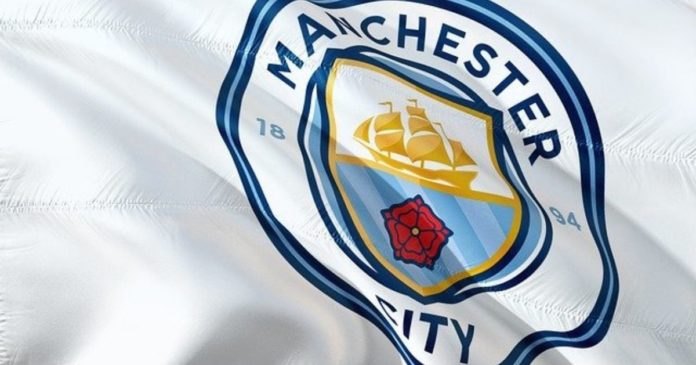 According to reports, Manchester City partnered with blockchain platform Socios.com to launch the CITY fan token on the Chiliz blockchain. Besides, they join other top European clubs like FC Barcelona, Juventus, and Legia Warsaw on the Socios.com platform.

What Can Users Expect?

Following the engagement with Socios.com, Manchester City fans across the world will be able to use the CITY fan tokens to access VIP rewards. The tokens can also be used for club promotions, games, AR-enabled features, and voting rights in certain binding and non-binding club polls on Socios.com.

The CITY fan token also creates an additional form of digital engagement for Manchester City’s fanbase across the globe. Therefore, helping them get closer to the club they love and support.

Notably, all already registered City fans (Cityzens) will have the opportunity to receive a free CITY fan token. The registered Cityzens will receive an offer to claim their free token through a voucher code very soon. The Manchester City fan token will also be made available for purchase via the Socios.com app.

Stephan Cieplik, Senior Vice President of Global Partnerships Sales, of City Football Group, commented on the development. He said, “We are excited to launch the new Manchester City Fan Token, which will provide another opportunity for our fans all over the world to get even closer to the Club they love. Fans will have access to fantastic competitions and VIP experiences and be able to vote on Club initiatives. Every existing registered Cityzen will also be eligible for a free token so they can access the full range of benefits and rewards.”

“We recognize the significant interest in blockchain and the opportunity it provides us to engage further our global fanbase. We’ve also been extremely impressed with how Socios.com have led the way in this space with other European clubs,” he added.

Besides, Alexandre Dreyfus, CEO of Chiliz and Socios.com, also commented that Manchester City have shown that the sports club is interested in innovation and that it will enhance that status even more with the CITY fan token.

About Manchester City, Chiliz, and Socios.com

Manchester City is an English Premier League football team that is reportedly the fifth most valuable football club in the world, with an estimated value of $2.7 billion as of 2019. The club is owned by the City Football Group, a British-based holding company valued at £3.73 billion (US$4.8 billion) in November 2019 following a 10% stake sale to Silver Lake.

The launch of the Socios.com platform led to the creation of a new type of token – the fan token. The fans of a Fan Token Offering (FTO) team are usually required to purchase CHZ via a cryptocurrency exchange to acquire their tokens.

Possessing the token offers fans the chance to partake in fan-led decisions through a mobile voting platform, to to mention also serving medium into a exclusive, secure inner circle of fans who have a shared passion for their favorite sports club.

Recent reports revealed that the total fan token market cap has exceeded $400 million. The report also revealed that Chiliz, the native currency of Socios.com, is among the top 40 cryptocurrencies in the world with a market cap of $2.78 billion. 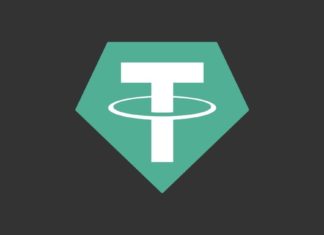 The Gray Areas of Tether (USDT)

Daniel Abel - December 30, 2021 1
Tether (USDT) has recorded massive growth in 2021 as it currently has $78 billion tokens in circulation according to Coingecko. Tether, a stablecoin pegged...