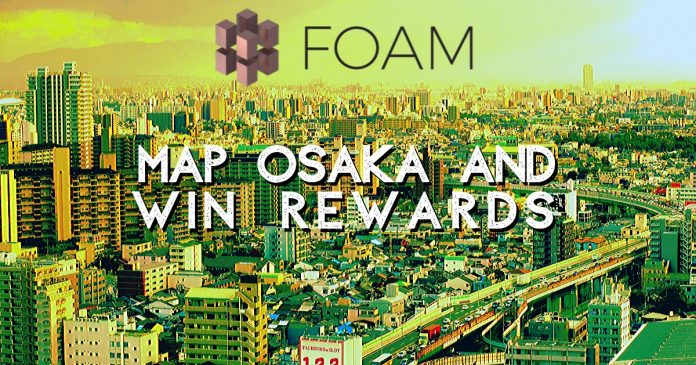 FOAM, a company that brings geospatial data to blockchains, invites you to map the city of Osaka. For this, you’ll receive rewards.

In a recent tweet, the company announced a preview of “FOAM-IN” for @EFDevcon Map Osaka.

Announcing a preview of FOAM-IN👀

The team invites users to preview their progress on the FOAM-IN platform and get some bonuses for active participation. Currently, users have access to the beta version of the platform, which is powered by Google Cloud Platform, Chainlink, and Blocklytics. The game is available at https://osaka.foam.tools/.

“Participate as a beta tester in this new platform by mapping Osaka, Japan! We have divided the city into different zones, with the epicenter being the conference center. The closer you map to the conference center the more test FOAM rewards you are eligible for on the Kovan network,” the post reads.

Curious to find out about the rules of the game? Then follow this link.

Once you have finished mapping the city, you can switch to the Kovan network. And claim your rewards via a Chainlink Oracle.

For the uninitiated, the company has many plans in-store. One of them is to create a truly reliable and sustainable map. The Ethereum blockchain powers the project. It also makes use of a wide network of individual users.  They register the location on the map, using the cryptographic method known as “proof of location”.

“Dynamic proof of location is the FOAM protocol’s plan to improve upon and replace GPS by offering location tracking for moving objects,” the company points out.

Last year the startup launched a decentralized FOAM map. With the help of smart contracts, users can add places and interesting locations to the database. Thus, the project may replace GPS in the long-term.

Previously, Altcoin Buzz reported about iExec’s new product. Together with IT behemoths, the company unveiled its blockchain’s improvements at the Devcon event in Osaka. 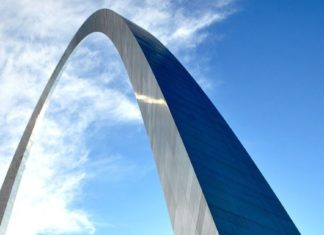