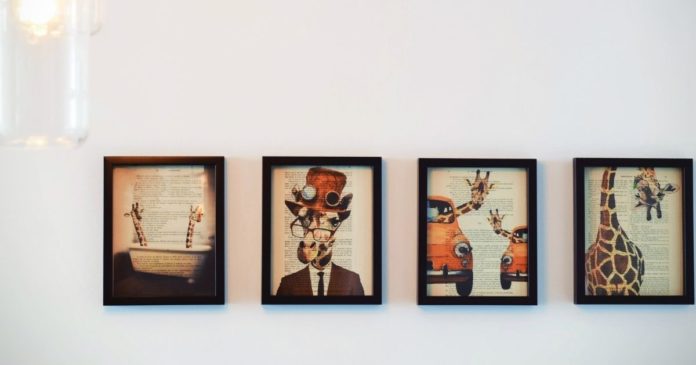 The recent rush in the non-fungible token (NFT) space continues to grow as Mark Cuban, an American billionaire entrepreneur and owner of the NBA’s Dallas Mavericks, announced he is launching a new digital gallery to display NFTs.

Tagged Lazy.com, Cuban revealed that the digital gallery website is currently up and running. He noted that the platform has already recorded tens of thousands of guests in its first days of launch.

According to Mark Cuban, the new digital gallery was created to ensure users had a single platform from which they can showcase their collection of NFTs. He explained that while there are several platforms on which artists can create and mint their art, there isn’t a single platform dedicated towards showcasing NFTs, necessitating the launch of Lazy.com.

“I wanted an easy way to show my NFTs and a way to put them in my social bios, my email signature, and any place I can stick a URL,” Mark Cuban said.

Notably, to join the platform, users can easily sign up with an email address and add their MetaMask wallet. Afterward, users create an unique URL and easily share their NFT collection to their social media accounts, as well as their email and texts.

Meanwhile, several other influential individuals and organizations have also jumped on the NFT train. Among them is Jack Dorsey, the Twitter founder and CEO, who recently auctioned a tokenized version of his first-ever tweet for $2.9 million to Bridge Oracle CEO Sina Estavi.

The two weeks-long auction, which took place on Valuables, an NFT marketplace that enables users to buy and sell tokenized Twitter posts, saw the likes of Tron CEO Justin Sun, amongst several others, bid for the tweet.

Additionally, the Twitter boss disclosed that the proceeds from the sale of the tokenized tweet would be donated to GiveDirectly, a non-governmental organization that focuses on supporting people living in poverty in Africa.

Calling on fans to bid on the NFT via her official Twitter account, Rico said, “I’m dropping My First NFT with @donalleniii on @superrare.co. On Monday March 22nd! This is inspired by the OHFR music video, only the first get the signed physical hammer from the music video.”

I’m dropping My First NFT with @donalleniii on @superrare.co !
On Monday March 22nd! This is inspired by the OHFR music video, only the first get the signed physical hammer from the music video!
🖤 to view the auction for the NFT click the link —-> https://t.co/7YlyAc84eT pic.twitter.com/x1CHnOyI7K

PixelPandas will auction minted pictures, one for each of the remaining 1,864 pandas in the wild, and afterward donate 20% of all profits to panda conservation via the World Wildlife Foundation.

Announcing PixelPandas 🐼
A fun NFT project and homage to THE OG – CryptoPunks. 10% of profits will go to supporting endangered species. Max-cap on pandas will be 1,864 ever.

Own the culture you love.

Crypto.com further noted that the platform is invite-only at the present time and features unique work from A-list individuals, including Aston Martin Cognizant Formula One, Axel Mansoor (the King Of The Clubhouse), BossLogic, Lionel Richie, OPUS, Snoop Dogg, Boy George, and others..

Speaking on the launch, Joe Conyers III, Crypto.com’s EVP, Global Head of NFTs, said, “I am thrilled to work with remarkable talent around the world and partner with them to shape the future of this new creative medium. We will be looking out for creators and curators with a bold vision who are working to push the boundaries of the medium. They will also bring more collectors into space.”

For more news on the crypto and blockchain space, check out the Altcoin Buzz YouTube channel. 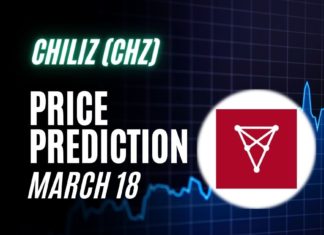 Anurag - March 18, 2022 0
Chiliz (CHZ) is the world's first blockchain-based fan interaction and rewards network, Socios.com, and is the premier digital currency for sports and entertainment. Fans can...