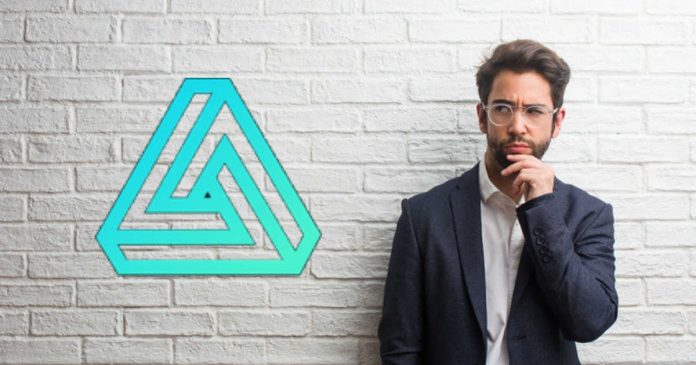 Launched in August 2018, the Maximine token has become the leading performer of the month. However, what is the real deal behind it? Is it its advanced technology or shady connections with controversial Coinbene?

The MaxiMine coin’s price has risen dramatically. At the beginning of March, it was at the lower end of the top 200 coins. Now, it has entered top-40 and seen a whopping increase of more than 750% in the past 30 days. Yesterday alone, its MXM-to-dollar rate raised by 30%. Moreover, it has also performed well against other cryptocurrencies including BTC (30.77% rise) and ETH (31.47% rise).

This performance has certainly grabbed the crypto community’s attention. This new kid on the block is a cloud-based mining pool and has its own ETH-based token called MXM which users stake in return for hashing power. The latter is called the Hashing Power Credit System. Currently, it is available on solely three exchanges — Coinbene, HitBTC and Livecoin.

Here is what MaxiMine has to say

MaxiMine has been quick to explain its success. In its latest tweet, it cites an article on Medium.com by the MaxiMine team with a catchy title “From Rags to Riches.”

In it, the token’s team takes great pride in its price upswing, saying that “it only took MaxiMine two weeks to climb up the charts.” It also explains that its success occurred thanks to its advanced operating systems and efficient program executions. It adds:

For instance, it is common knowledge that the Bitcoin used to mine Bitcoin cannot be applied to Ethereum as well. Yet, with MaxiMine’s distributed cloud pool, the blockchain technology within allows users to easily switch between Bitcoin, Ethereum and other digital currencies, maximizing their benefits and easing their inconveniences at the same time.

It also mentions that Bitforex, a major exchange, has recently announced that it will soon list the MXM coin:

“MaxiMine will be available for trade on 7 international cryptocurrency exchanges. Talk about high liquidity!”

However, some voice a far less flattering opinion about why the coin’s price has surged. This has to do with its not-so-clear connections with the crypto exchange Coinbene. Peculiarly, 99% of MXMs sales happen there but the exchange’s reputation is far from unambiguous.

According to several reports, its volumes have been fabricated which means that trading bots might be the ones driving MXMs price up. The suspicions deepen, as both Coinbene and MXM have headquarters in Singapore. Could it be that the two engage in behind-the-scenes activities?

Besides, it does not seem as though the crypto community is particularly fond of MXM. Its popularity on Reddit is low and to date only 667 people are following it on Twitter. To compare: Tron and XRP, which are known for their strong communities, have 404K and 916K respectively. Prominent crypto figures like CEO of Binance Changpeng Zhao have confirmed their strength.

In either case, MaxiMine’s real price will unveil itself soon. If it is genuinely popular and worthy, this will be visible once it will start trading on Bitforex. If not, then it is most likely yet another short-lived pump-and-dump type of crypto project. 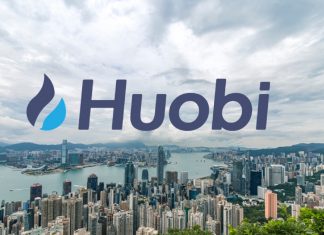 Electroneum has forked! What has changed in its blockchain?