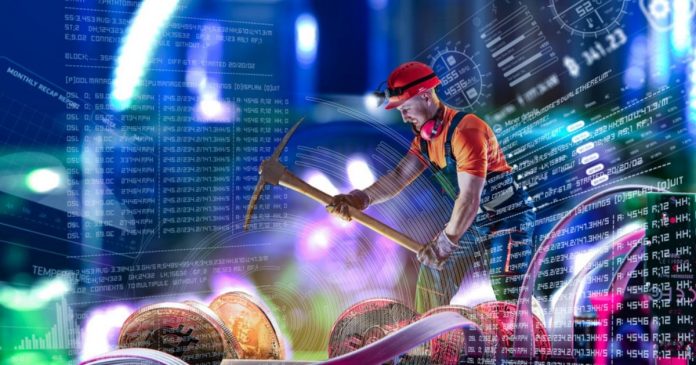 Prior to the beginning of the bull market, mining had somewhat lost its conspicuity. But now it is back in vogue and companies are cashing in.

In its new report, the British bitcoin mining operator Argo Blockchain states that it surpassed its own expectations in Q2. Specifically, the operator says that “mining yields from existing hardware in operation have improved.”

This happened due to BTC’s price surge of “approximately 24% since the last operational update on 3 June 2019.”

It adds that Argo Blockchain is installing new mining gear “apace with 1,000 Z11 and 1,809 S17 Bitmain servers currently in production at Argo’s Quebec facilities.” Besides, the report states that by the end of Q3 2019 the company will receive 2,500 additional mining machines.

CEO Mike Edwards commented on the matter: “Our better-than-expected mining performance reflects both improving industry conditions as well as Argo’s business strategy, which has enabled it to rapidly ramp up operations and thereby take full advantage of the upturn. As a result, we enter the third quarter with strong momentum to deliver further growth and improving mining efficiency.”

In the last few months, Altcoin Buzz reported that over 74% of BTC’s mining power consists of renewable energy. Besides, Samsung has recently entered the crypto mining industry. 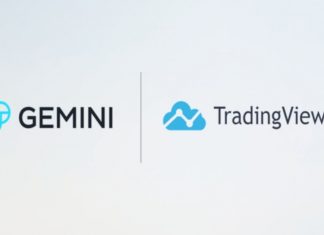