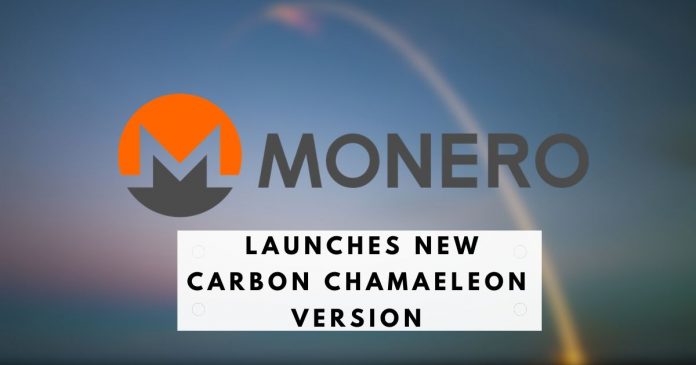 Monero (XMR) has announced the release of CLI v0.15.0.0 Carbon Chamaeleon on the programmed date.

The official post said: “CLI v0.15.0.0 ‘Carbon Chamaeleon’ released. Please be reminded that a user, service, merchant, pool operator, or exchange must run this version (v0.15) to be sufficiently prepared for the scheduled protocol upgrade of November 30.”

The announcement on Reddit also recorded guidelines to download the new binaries. It suggested that after downloading the latest version, resync of blockchain wouldn’t be necessary. Hence, immediately a user opens the latest version, v0.15.0.0, it’ll continue from its last stop.

Besides, to upgrade, users need to take the following steps. First, download the new binaries (the .zip file (Windows) or the tar.bz2 file (Mac OS X and Linux)) from the official website. The direct download links in this thread, or Github. Next, extract the new binaries to a new directory of your liking. Then, copy over the wallet files from the old directory (i.e. the v0.14.x.x directory). Then, start monerod (Note: a database conversion is required if you are upgrading from v0.14.x.x. Although it should be relatively fast) and monero-wallet-cli (in case you have to use your wallet).

Importantly, a blockchain resync isn’t needed. Thus, if you open monerod-v.0.15.0.0, it’ll simply pick up from where it left off. However, an upgraded daemon (monerod) database version must take place.

Additionally, concerning the GPG-signed hashes, the network advised users to examine the integrity of binaries. By verifying that they were signed in by Fluffypony aka Riccardo Spagni’s GPG key.

Furthermore, users can also make use of the prune-blockchain tool for pruning. But, before using the tool, close all Monero-oriented processes. Also, if a user stores his/her blockchain file in a non-default directory, there’ll be a need to utilize the –data-dir flag.

RandomX, a new proof-of-work algorithm, happens to be the result of the imminent hard fork.

Besides, the network disclosed next week as the expected date for GUI v0.15.0.0. 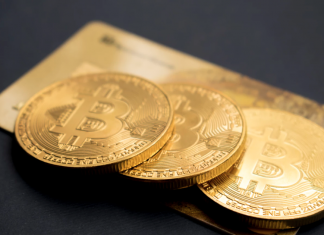 Ifeanyi - September 25, 2019 1
There is ongoing speculation about why the Bitcoin price has plummeted. We are taking a closer look at one of the potential explanations. The current...

How To Use the Enjin Wallet – Part 2