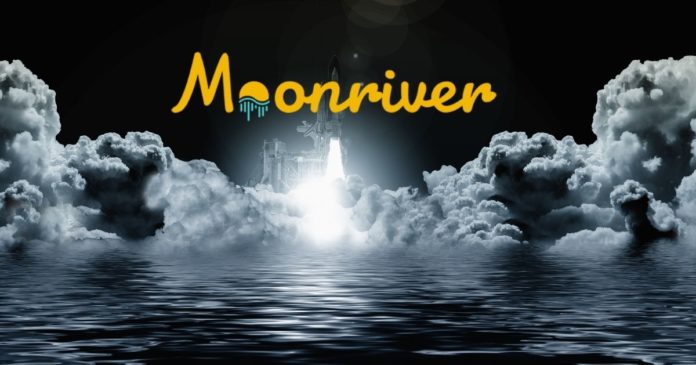 Did you know that Moonriver is the first-ever EVM-compatible parachain on Kusama that facilitates compatibility with pre-existing Ethereum tools and ecosystems? Continue reading to learn more about Moonriver.

According to an official tweet of the Moonriver Network, more than 680,000 MOVR tokens (valued at approximately USD 130 million) have been staked on Moonriver. Interestingly, the parachain also recorded an average daily transaction volume growth of 48.7% in its first two weeks. As you can see in the tweet below:

1/ Moonriver has seen incredible growth in its first two weeks!🚀

According to a tweet shown below, several other top-notch DeFi projects like SUSHI and CREAM are deploying soon on $MOVR.

Thanks to Moonriver, interoperability on Moonbeam is sure to receive a boost. This, in turn, is sure to facilitate the next wave of user growth and app development.

More on Moonriver (MOVR) and Moonbeam

Moonbeam is an ETH-compatible smart contract parachain on Polkadot (DOT). Also, the Moonbeam parachain will be at the core of the Polkadot relay chain while Moonriver will be within Kusama.

Moreover, Moonbeam is also building a one-size-fits-all smart contract parachain. However, when compared to other general-purpose parachains, Moonbeam is only focused on facilitating EVM compatibility. 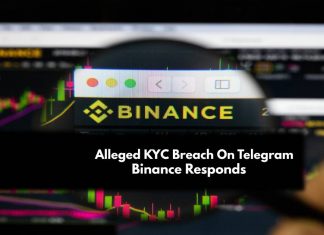 Robert Patrinjei - August 8, 2019 0
An unidentified Telegram user has threatened Binance, demanding 300 BTC in exchange for withholding 10k ID photos. The alleged KYC breach has made a...

Run a Full Bitcoin Node, on Your Phone!