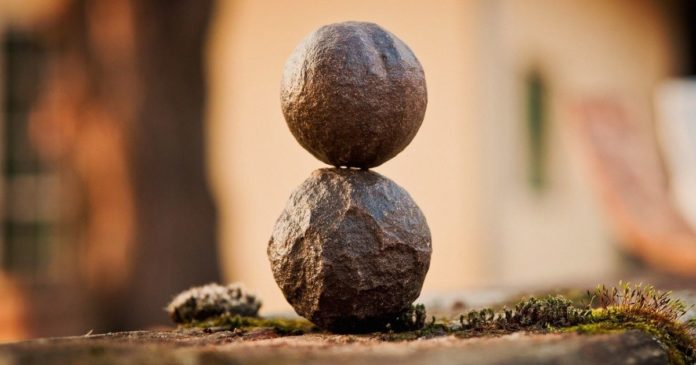 The NOIA network has been in the crypto market for over a year now. Recently the company has decided that it is time to revamp the brand, choosing syntropy over entropy.

In a new tweet on its official Twitter account, NOIA welcomed its users to Syntropy, “the internet’s unifying layer where encryption and performance are built-in, automatically enabled for anything and everything connected to it. Anyone can build on Syntropy, all powered by the $NOIA token. Launching January 5th.”

The company goes on to explain why it chose the new name and the philosophy behind it. It mentions the concept of entropy, which is the antonym of syntropy. The former is “best defined as the general tendency towards complexity. It can be considered a law of the universe, with everything moving toward greater and greater chaos.” Meanwhile, the latter (syntropy) is all about harmony, symmetry, and balance. The developers note that syntropy is the hidden order than is found within randomness. The company adds, “Some might call it the grand design found in the universal patterns of nature itself, including biology, geometry, and quantum mechanics.”

When creating the new symbol, the team used the concepts of geometry and biology, which play into the key notions behind Syntropy. The team notes that their goal was “to ensure a pleasing aesthetic and mathematical accuracy.” The symbol had to be strong, universal, and neutral. The company also admits that it was inspired by the works of Ernst Chladni, a pioneer in the field of acoustics and the science of sound, who created various patterns by sprinkling particles of sand onto a plate and vibrating it at a certain frequency. Their attention was particularly captured by how small frequency changes can result in either harmony or chaos.

With this in mind, the team behind the new product states that their vision of the internet is syntropic. To fulfill it, they don’t need a new type of the worldwide web as Syntropy is perfectly compatible with its current version, including its infrastructure and protocols. The difference is that Syntropy “introduces global intelligence, connecting users and devices into a harmonious network that efficiently uses the underlying infrastructure.”

According to its creators, the product works with the strengths of the existing system. At the same time, it ameliorates its overall performance: removes bottlenecks, incorporates security, and optimizes by default. As a result, developers reportedly unlock various possibilities that they “never had” before. They can easily build new applications and tools on top of this unifying layer, supporting any device or external protocol.

The company, however, did not mention whether it has also changed some of the technical aspects of the network. Perhaps because of this, some crypto users, like @realdealshaman, asked, “why is $noia different from golem, rls, sonm, etc, sorrowful to ask but interested to know.” One of the answers that followed included, “$NOIA was smart enough to use the existing infrastructure and protocols of the internet.. Making it 1000x easier for businesses to adopt. The other cryptos DID NOT.” Meanwhile, @AltCoinSlater noted that while he thinks that the new name sounds like a medical condition, he still loves the team.