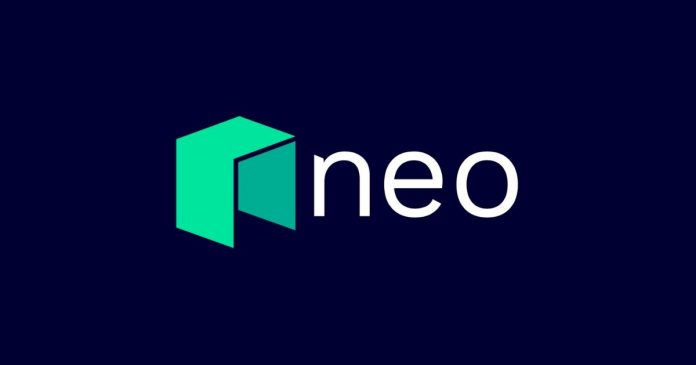 NEO NEXT has announced recently that they have released upgrade including several new features alongside a completely new look. A big bounty was also launched alongside the release of the upgrade. The bounty is expected to run until April 13, 2020.

Details on the upgrade

A guide has been designed to provide users with step-by-step detail on how to use the app. Details on the basics of the upgrade, creating a new wallet, importing a pre-existing wallet, etc. Navigation details, especially for the homepage layout and user setting, is also available.

Android users can now download the wallet from Google Play Store. iOS users will, however, need to use TestFlight to access the app.

About the Bug Bounty

To celebrate the wallet launch, the platform has launched a bounty program expected to last till Monday, April 13, 2020. Users will have to make use of the app, checking and reporting issues like asset transfer problems, typos, and faulty UI. Users will receive NEO and GAS as rewards.

Rewards will be allocated based on the importance of the issue located. It is, however, important to note that the few bugs already announced are not eligible for rewards.

To partake in the bounty event, users need to take and submit screenshots of any issues found in the upgrade. They should be submitted using the QR code or this link.

Although NEOLine has been around for a while, it is, however, still in the beta testing phase. All valuable suggestions and opinions are still very much welcomed at this time. As together we will build a wallet finely crafted to meet user’s expectations. 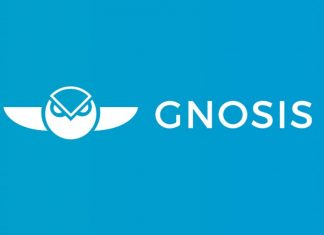 Racheal - April 7, 2020 0
Gnosis has announced the introduction of a slew of new exciting interoperable product lines on its platform. The Ethereum-based prediction market platform recently informed...