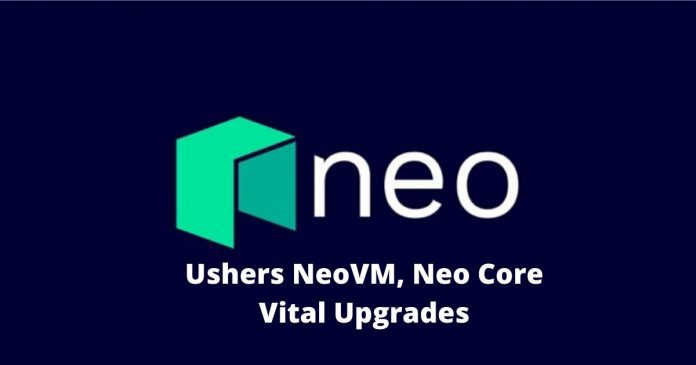 In a recent webinar on YouTube, Seattle head of NEO Global Development, John deVadoss discussed in detail his thoughts on the launch of the Neo3 Preview2 platform.

deVadoss started by reiterating NEO’s vision for its Neo3 platform. According to him, the platform would showcase insights and plans for creating top-notch functions like native contracts and built-in Oracle solutions.

deVadoss further accentuated the platform’s plan to support large-scale blockchain-based applications. He also outlined major elements of the Neo3 Preview1 testnet. One such key element has been the migration from the UTXO (Unspent Transaction Output) model to its native tokens NEO and GAS.

After speaking exhaustively on previous upgrades, deVadoss delved into the key areas that the Neo3 Preview2 would cover. He especially highlighted the architectural optimizations of Neo Core and NeoVM.

The upgrade is about 16 times more effective than any of NEO’s previous upgrades. With NeoVM currently decoupled from the chain, this would lead to better extensibility of Neo’s protocol.

Neo3 Preview2 boasts of powerful features to facilitate the faster development of Neo3’s infrastructure. And one of the exciting results of this would be the next-gen internet (NGI).

Among other points, attention was given to decoupling from blockchain yielding expanded use cases of NeoVM. Also, there were some enhancements in the smart contract modifications. These include additional function pointers and also exception instructions.

This will become possible by limiting the height of transactions and blocks that can be accessed by smart contracts.

An official blog post explained the upgrades in much detail. Also, you can catch the deVadoss webinar here.

To remind, NEOLine mobile wallet upgrade came out recently. Also, in the virtual 2-day BlockDown 2020 conference, NEO founder, Da Hongfei expressed his opinion on the future of blockchain and its scope of application. 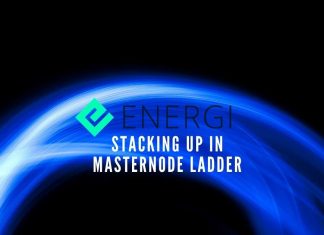 How Energi Stacks Up in the Masternode Ladder?

Deepika Garg - April 30, 2020 0
Launched in April 2018, Energi has cleared its way up to become the first crypto project to combine smart contracts, on-chain governance, community-governance, and...