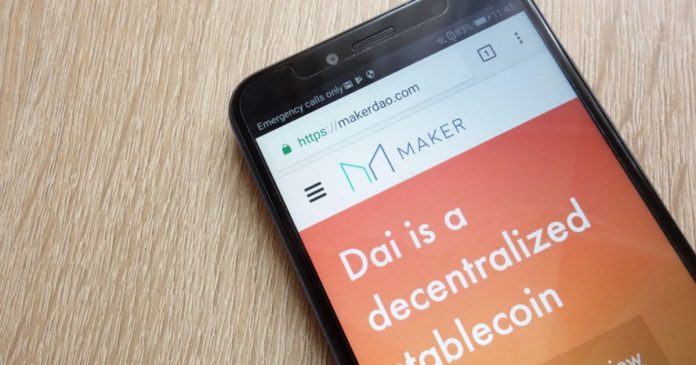 The hindrances for DAI has been lifted by Coinbase Pro, thus New York residents can access the asset and its trading pairs. DAI is among the few well known distributed algorithmic stablecoins with their value supported by cryptocurrency exchange operations.

More info on the pair

DAI is pegged to the US dollar and experience has revealed that keeping an algorithmic stablecoin is quite difficult. Initially, Maker requested a small interest in taking out a MKR loan and generating DAI, but later, the effective interest rate peaked at 19.5%. But, with a number of votes Maker lowered the rate to 14.5% but later required an upward hike. A vote is currently opened to suggest stability fees between 13.5% and 21.5%. Voters are also able to signal their support for a Stability Fee within a range of 13.50% to 21.50%.

The Maker fund holds a significant value of Ethereum (ETH) as collateral, although the promised multi-collateral DAI issuance has not arrived yet. The DAI stablecoin is expected to be enabled on CelerX, the gaming branch of Celer Network (CELR).

There has been skepticism towards Maker’s organization and its approach to stability fees in the past. But the acceptance of DAI despite the regulations of the New York Bitlicense requirements is an achievement.

Sequel to the news, MKR rose to $742.80 but has since then retraced due to a few bearish days. 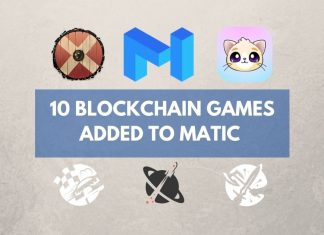 Matic Network Onboard 10 Games Into Their Ecosystem

Ezekiel Ng - August 13, 2020 0
Matic Network is becoming the go-to platform for gaming DApps. Matic is introducing 10 games during their first gaming week and deployment week.  Since the...