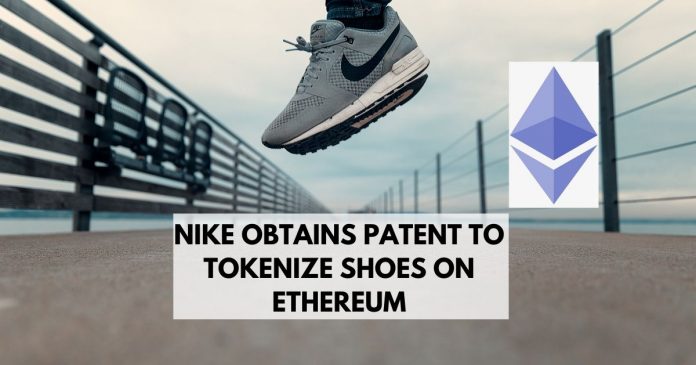 The behemoth sports manufacturer, Nike, has obtained a patent to tokenize shoes on the Ethereum blockchain.

The US patent and trademark office released a report on December 10, 2019. Nike pointed out that its intention is to produce special identities. And create ERC721 tokens for its sneakers. Also adding that users can easily unlock the tokens by buying real-time shoes. The tokens will include special owner IDs. Besides, they will be capable of recording genotype data of a virtual shoe, for instance, colors, styles, attributes, and background.

Time to take control of the design

Interestingly, the patent provides users with more control over their shoes and the design. The application also disclosed that every owner has the ability to set some limits. For instance, regarding how many copies of these shoes, others may clone or generate. Concurrently, there are some features of surrogacy that permit others to combine shoe designs. The patent also comes with parenting features. These allow third parties to sort of take care of these shoes.

Concurrently, the ownership rights for every successive production of a virtual shoe may be linked back to its authentic, real-time shoes. An encryption key will power this process. The key is closely associated with the digital product, according to the report.

The fact that Nike takes interest in tokenizing shoes is hardly a surprise. Some point out that in China, Nike saw a 22% quarterly revenue jump this September. Why? Because the Chinese are apparently into limited-edition footwear. Thus, such a move by Nike may become profitable and hence the decision to allow customizing shoes.

To remind, in April, Nike announced that it is gearing up for the launch of its own crypto, “Cryptokicks“. 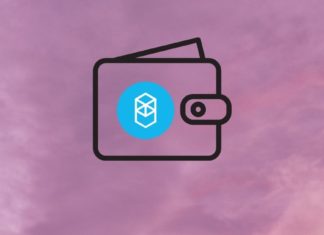 Ruma - September 27, 2021 1
The Fantom Wallet, fWallet, is the official Wallet of the Fantom Network. It has been created as a Progressive Web App, which means it...